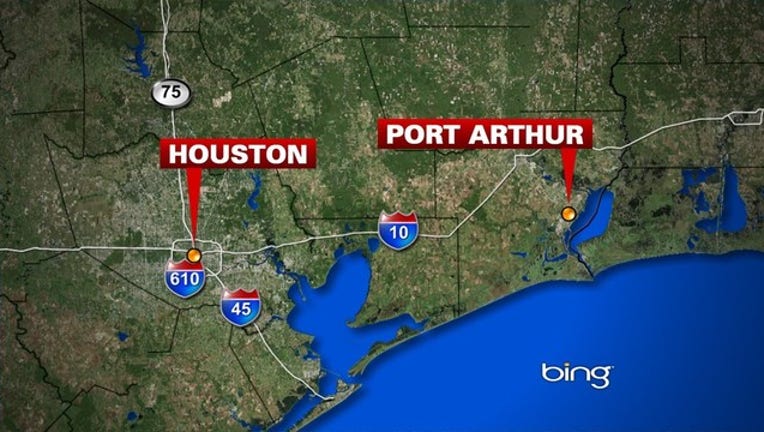 PORT ARTHUR, Texas (AP) - Police say a 72-year-old Southeast Texas man and his dog died of apparent heat exhaustion after not being able to get out of his locked sports car.

Port Arthur police believe James Rogers did not know how to manually unlock the 2007 Corvette he recently purchased.

Investigators believe a car cable became loose after Rogers got in and shut the door, with no power to operate the horn or locks. The Port Arthur man and his dog were found dead about four hours later by another restaurant patron. Temperatures reached the 90s.