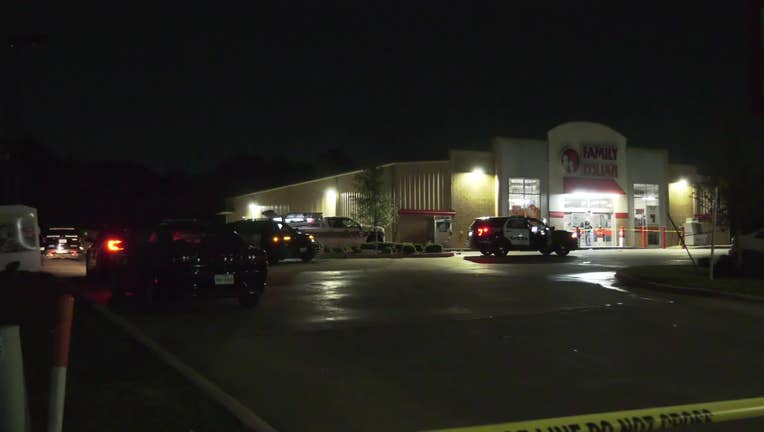 HOUSTON - Police are investigating the deadly shooting of a man at a store parking lot in north Houston.

Officers responded to the scene in the 900 block of Greens Road around 9:41 p.m. Wednesday.

According to police, an employee walked out of the store and was ambushed. He was able to get away and was not shot.

Police say the employee’s uncle, later identified as Willie James Woods, 30, was outside and struck by the gunfire. He died at the scene.

The suspect reportedly drove off in a light color sedan.