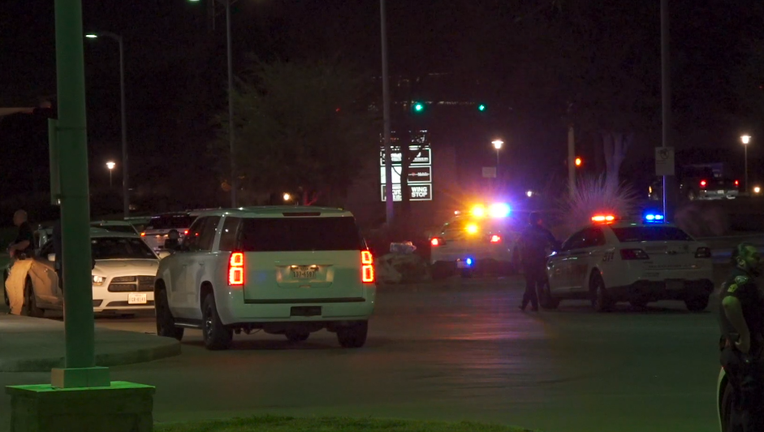 CYPRESS, Texas - A man was killed following an officer-involved shooting in Cypress on Tuesday night.

Gonzalez said they responded to a "meet the citizen call."

When deputies arrived, they later learned it was actually a stalking call where a woman had called and stated that she'd been in a dating relationship with the suspect for five years, and he'd been stalking her.

Authorities said the man appeared to be suicidal and spoke with him for 45 minutes trying to de-escalate the situation.

However, the suspect told deputies that he was either going to shoot himself or the deputies would have to shoot him.