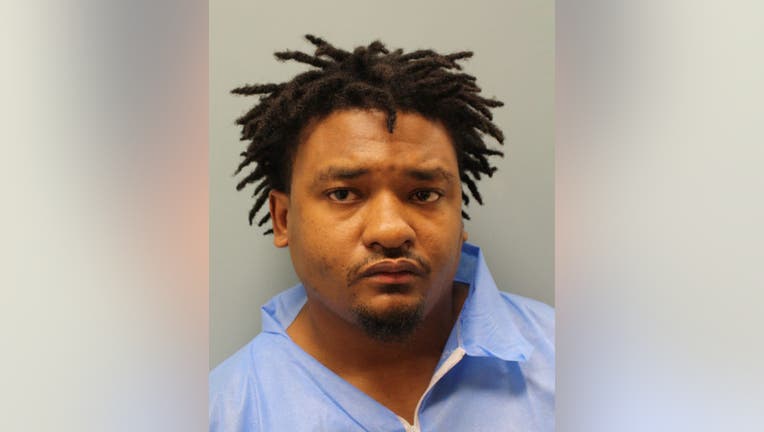 HOUSTON - A 27-year-old man has been charged in the shooting death of his common-law wife and his bond has been set to $75,000.

Harris County Sheriff's Office deputies responded to a shooting at an apartment complex in the 6200 block of E. Sam Houston Parkway just before 11 p.m. Monday.

Deputies arrived to find a 24-year-old woman dead from an apparent gunshot wound.

HCSO says Dabareon Banks was at the scene and told investigators the woman shot herself during an argument.

The couple’s three-year-old daughter and 20-month-old son were also in the apartment when the shooting occurred.

The children were not injured and have been released to family members. The victim has not been identified publicly.

Authorities are searching for the man now charged in the deadly shooting of a woman in Spring. Her five children, who were at the home at the time of the shooting, are unharmed.

Banks has been booked in Harris County jail on a murder charge with a $75,000 bond.