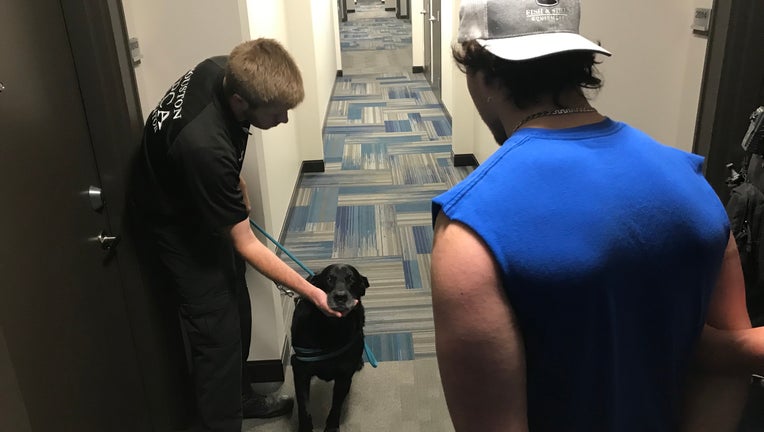 HOUSTON - The Houston Police Department arrested a man Thursday morning for animal cruelty after obtaining video surveillance of him beating his elderly dog on a downtown rooftop.

On surveillance video, the man can be seen repeatedly kicking and hitting his 8-year-old black lab, Bear, on the rooftop of the Skyhouse Main apartments in downtown Houston on Sunday, March 29. 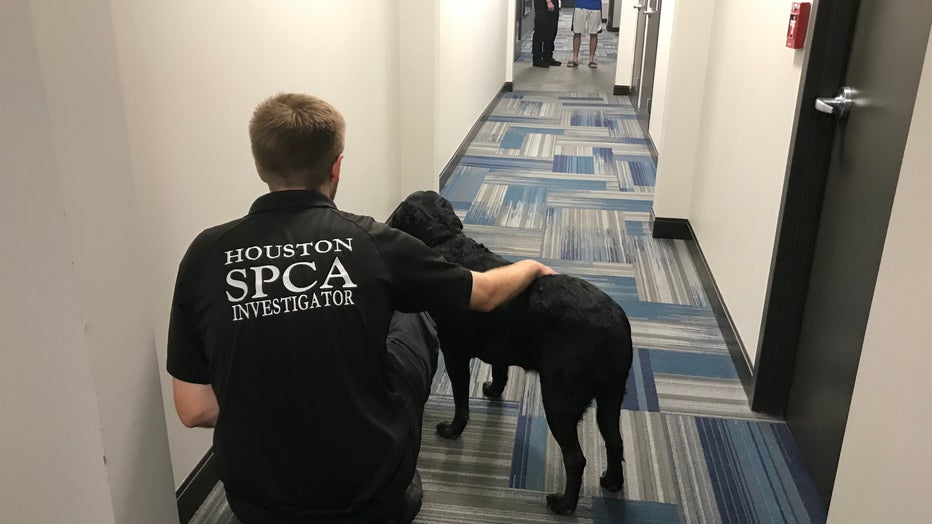 HPD handed Bear over to a Houston SPCA Animal Cruelty Investigator at the scene where Bear was taken to the animal rescue and protection organization’s medical center on campus to undergo a thorough veterinary exam.

He will be provided care until a virtual court hearing will be scheduled for later this month.

STAY UPDATED: Keep up with the latest local news