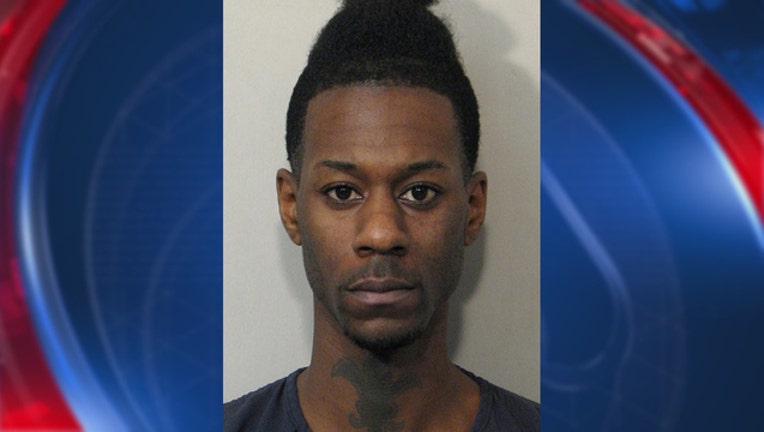 Terrell Funches, 20, is charged with capital murder in death of Richmond father of four.

RICHMOND, Texas (FOX 26) - Houston police have arrested a man and a teen girl in the fatal stabbing of a father of four.

A resident was taking out the trash at an apartment complex on Truxillo in 3rd Ward when they found a male's body covered in trash bags in the dumpster.

Investigators believe Malik went to the area of Bellaire Boulevard and State Highway 6 to sell his 2009 blue Audi A8.

Detectives from the Fort Bend County Sheriff's Office and HPD, working together in this investigation, were able to identify the suspects in this case.