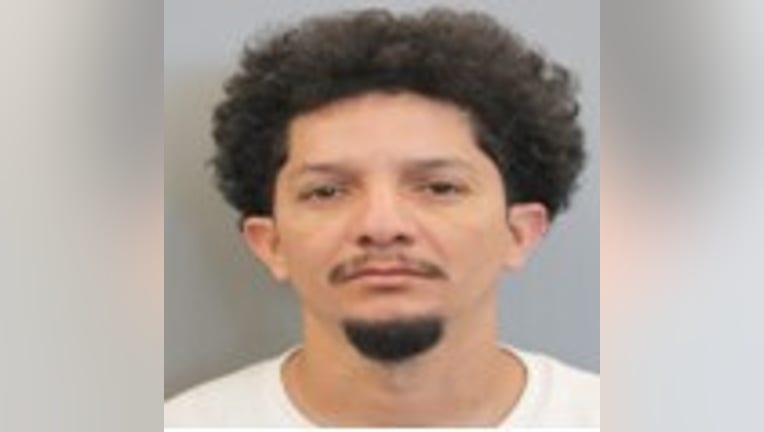 HOUSTON - A man was arrested in a shooting that occurred on Saturday near Sharpstown.

Officers say they responded to reports of a shooting at 8909 Richmond Avenue in southwest Houston around 2:40 a.m. When they arrived, a security guard had 35-year-old Julio Lopez detained.

Lopez reportedly got into a physical altercation with Dennis Mejia, 35, pulled out a gun, and shot him twice in the back, police say. Details on what led up to the fight were not shared by officials. 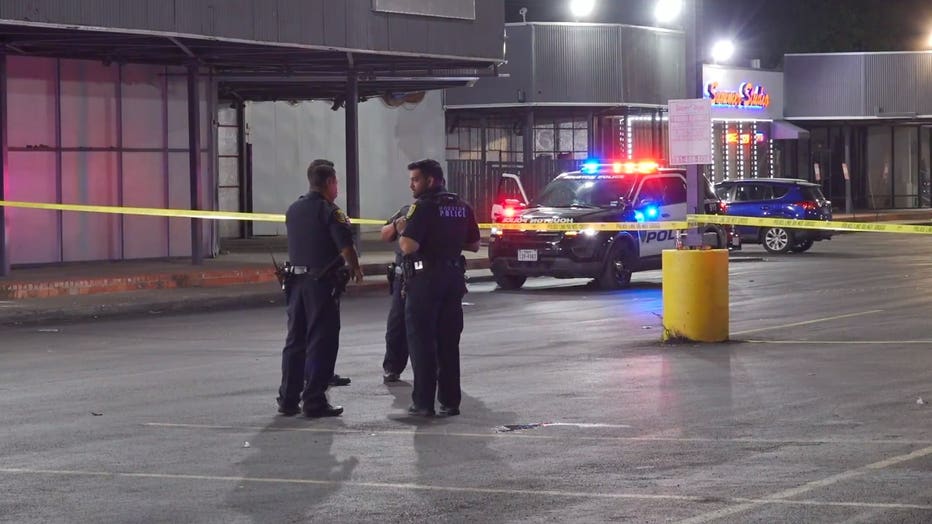 Mejia was taken to an area hospital with non-life threatening injuries by paramedics.

Police say Lopez admitted to the shooting and was charged with aggravated assault with a deadly weapon.