PHOENIX (KSAZ) - Tattoos on the hands, face, and neck often make it difficult to get a job. That is why one local company has made it their mission to remove these tattoos for a fraction of a cost for those who are getting out of prison or jail.

For many tattoos tell a story, but for David Metcalf, the tattoos represent a story, a chapter in his life he'd like to erase.

"Everything you've heard about it, it's true, it's painful... I've been in and out of trouble most of my life, so these are things I did during that time," said David Metcalf.

He's gone through two sessions to remove his tattoos from Lighten Up Laser in Phoenix; the company recently started a community outreach program called Rewritten to remove unwanted tattoos. Most of the people coming in are recently out of jail or prison or want to get rid of gang affiliation tattoos.

Wang is the creator of the project and is working to make the program a non-profit so the company can help even more people.

"We started to realize that these visible tattoos can really impair someone's life, and make it really difficult to start over once they're released from prison," said Wang.

"I guess I judged people like a lot of people do, based on some obvious gang tattoos and they can be pretty scary to look at, and now after meeting so many and helping them, and seeing how grateful they are for what we are doing and seeing how hard they are working to change their lives. It's really been eye-opening for me and really rewarding to be part of their new story," she said.

Despite the pain, David says he is excited to have a clean slate in his next life chapter.

Those participating in the program pay $10 a session, it's a huge discount because tattoo removal can cost upwards of $10,000 per removal.

To help pay for the program Rewritten has a GoFundMe account, you can donate here: https://www.gofundme.com/rewritten 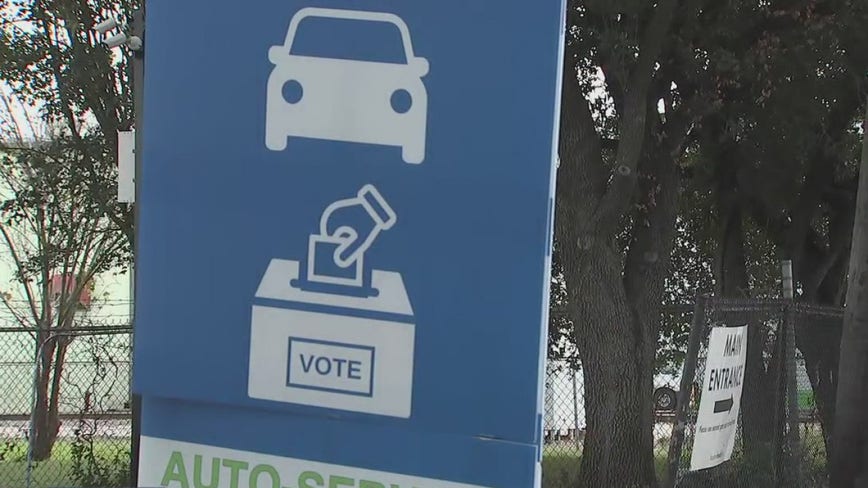