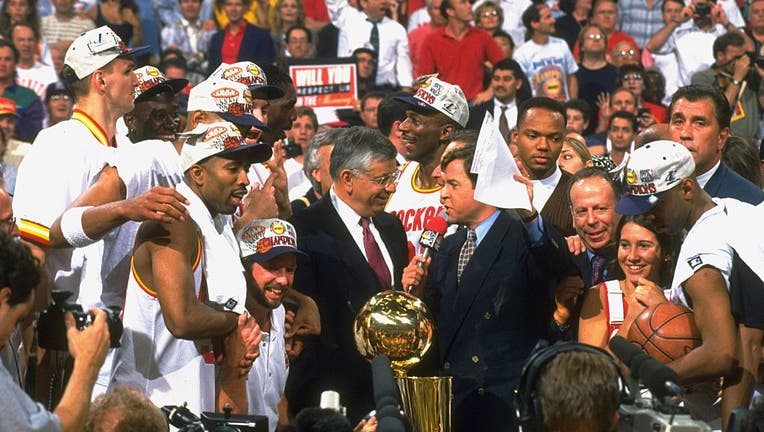 The Houston Rockets were able to secure their first NBA Final championship title in 1994 against the New York Knicks. The team followed the win up by clutching another title the next year in 1995 against the Orlando Magic.

However, it's been 27 years since that NBA Finals game where the Rockets kept their title with a sweep and technological advancements have come a long way since 1995. Even in the months following the championship win, Javascript and DVDs were invented.

SUGGESTED: Houston ranked one of the best cities for Basketball fans in the US

So the question we ask is what has been invented ever since the Houston Rockets won an NBA Final Championship?