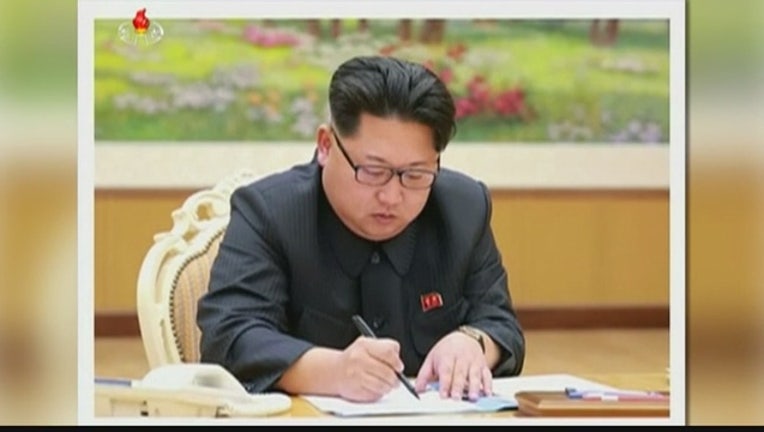 The North Korean dictator banned all weddings – and funerals – for the coming week as the reclusive country gears up to anoint him as their official leader at the first Workers' Party of Korea Congress in 36 years, Britain’s Sunday Times reports.

Thousands of delegates and security forces from across North Korea are expected to travel to Pyongyang to pay their respects to Kim during the Congress, which starts on May 6 and is expected to last several days.

Weddings and funerals have been canceled for security reasons, the newspaper reported, without elaborating.