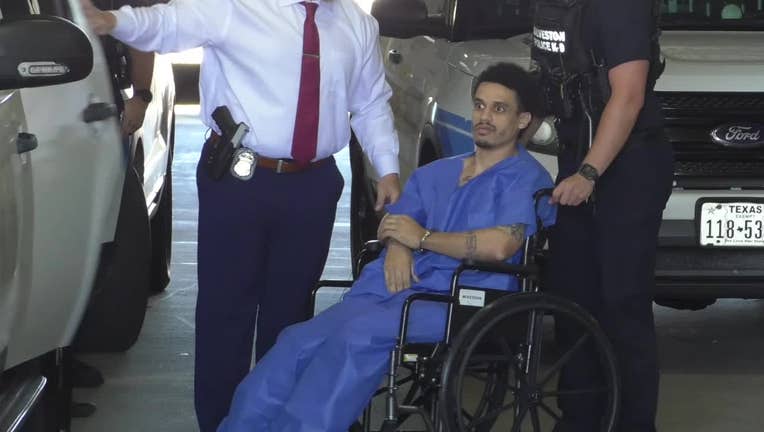 Keith Brazier was released from the hospital on September 27 to be booked into the Galveston County Jail.

The Galveston Police Department says Keith Brazier, 28, is now charged with two counts of felony murder and one count of intoxication assault.

According to police, Brazier has been hospitalized since the crash on Sept. 2, but he is being booked into the Galveston County Jail on Tuesday.

Police identified the two teens who died in the crash at 41st Street and Avenue O as Mason Nelson and Samuel Mixon, both 14 years old.

According to police, witnesses reported that Brazier was driving an SUV at a high rate of speed westbound on Avenue O when it struck a Jeep that was traveling northbound on 41st Street. 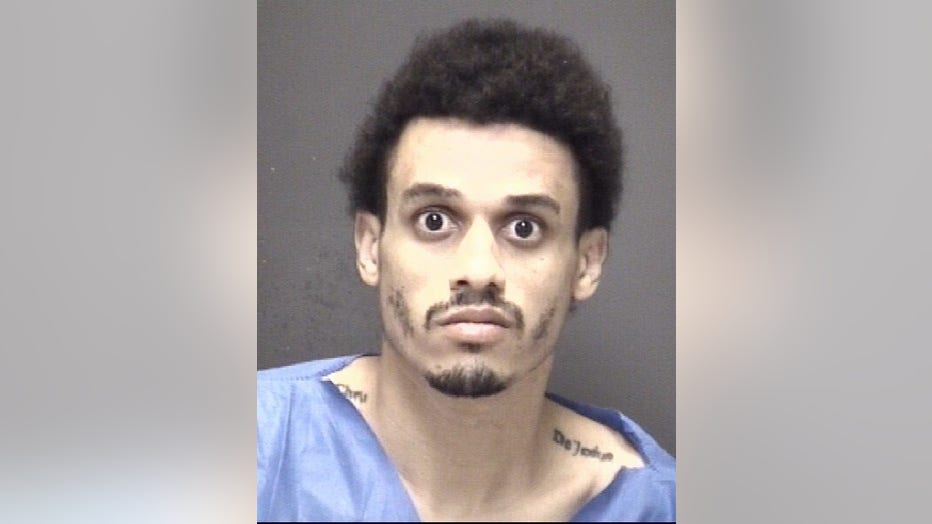 Nelson, a passenger in the Jeep, died at the scene. The other occupants of the vehicle were all taken to the hospital. Mixon passed away two weeks later.

After the crash, Brazier was charged with felony murder, and his bond was set at $500,000. On Tuesday, police said his bond is now at a total of $1.5 million – $500,000 each for the additional felony murder charge and the intoxication assault charge.

According to court records, Brazier has three previous DWI convictions in 2016, 2018, and 2021. In fact, records show he was released from prison for the third charge hours before the crash.

Additionally, officials said Brazier served less than a year of his three-year sentence.