How can someone be scammed out of their money for a free event?&nbsp;Well, because this is so uncommon, a hip hop artist performing at church, fans really aren’t sure what’s true and what isn’t regarding Kanye West’s show at Lakewood Sunday.&nbsp;

HOUSTON - It’s expected to be a packed house at Lakewood Church on Sunday when Kanye West takes to the stage. But scammers may be just as excited as fans about Kanye’s appearance. How can someone be scammed out of their money for a free event? Well, because this is so uncommon, a hip hop artist performing at church, fans really aren’t sure what’s true and what isn’t regarding Kanye West’s show at Lakewood Sunday.

So here’s what you need to know. To keep Lakewood from becoming a madhouse on Sunday, you'll have to have an e-ticket to get into Kanye's 7 p.m. performance at the church.

There are only two places you can get the free e-ticket: at Ticketmaster.com or the Ticketmaster app. The electronic tickets will be available beginning Saturday morning at 10 a.m. They are expected to go fast. 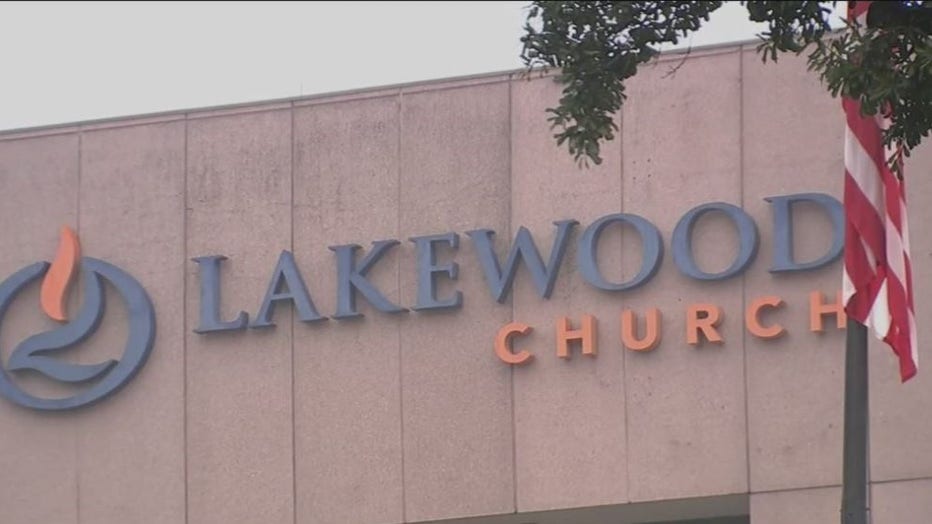 "That’s a big concern. Chances are I’m not going to get a ticket, but it happens. (But you’re going to try?) Yeah, I’m definitely going to try,” smiles fan Calvin Do.

If someone tries to sell you a ticket, don't fall for it. Tickets are free, but you have to reserve them ahead of time and there is a barcode on each to safeguard from scammers.

Kanye will chat with Pastor Joel Osteen on stage in the 11 a.m. service about "overcoming adversity and his faith journey."  A ticket is not required for that morning appearance, but you will have to have an e-ticket to get into Sunday's 7 p.m. show, where West will perform songs from his new gospel album with his choir.

”It’s very exciting to hear, especially the change that he’s made along with his music,” says fan D’Alan Wright, referring to Kanye recently revealing he is dedicating his life to Jesus Christ.

Some Kanye fans say they're not only looking forward to seeing the hip hop superstar, but also the rock star of religion, Joel Osteen.

“This will be my first time, but I pass by Lakewood Church almost every day on Highway 59, but I’m really happy to go inside finally,” says Omar.

Parking will be free for Kanye’s morning and evening appearances. As far as the e-tickets go, there is a two-ticket limit. Each person will only be allowed to reserve two tickets to Kanye’s 7 p.m. performance.