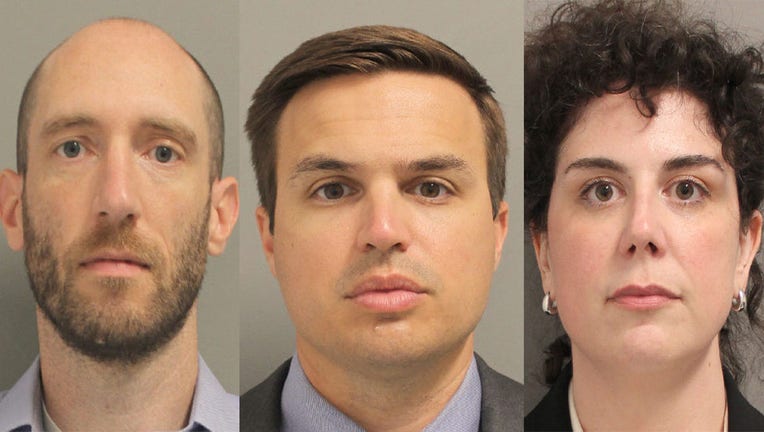 In the Order of Voluntary Recusal, Judge Cornelio wrote that she is "able to render a fair and impartial judgment," but is recusing herself "so that the State of Texas, the Defendant, and the public will maintain trust in the judiciary, and to avoid any appearance of impropriety."

Harris County Judge Lina Hidalgo's Chief of Staff Triantaphyllis and the two other members of her inner circle are facing felony charges of tampering with government documents and misuse of official information in connection with an alleged $11 million bid-rigging scheme.

The $11 million COVID-19 communication contract went to a one-person company, Elevate Strategies, run by a political strategist with a limited track record that did not receive the highest scores in the bidding process.

The contract was canceled in September after facing heavy scrutiny.