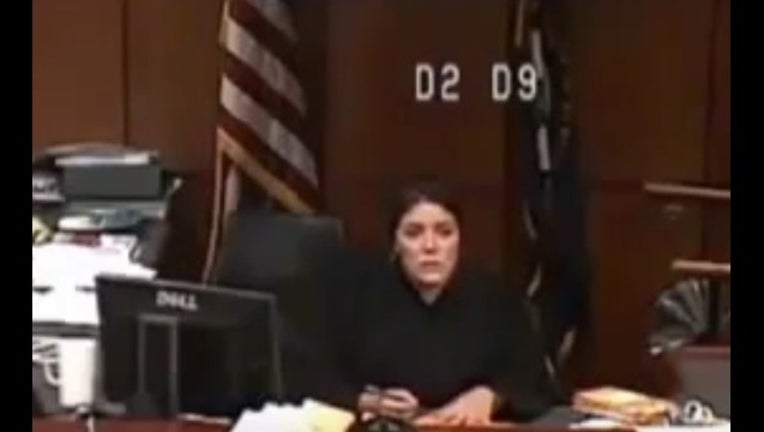 LOUISVILLE (STORYFUL/FOX 26) - A Jefferson District Court judge blasted a correction services director over the phone after an inmate revealed she was denied pants and feminine hygiene products, on July 29.

Judge Amber Wolf was in disbelief and angry after she was told a female inmate from Metro Corrections spent several days in jail without a change of clothes. She rang the jail during the proceedings, demanding an explanation and for “something to cover up” the woman to be brought to court.

“Excuse me? This is outrageous. Is this for real?” The Louisville judge said.

She also lambasted the county for giving the woman 75-day sentence for a first-time shoplifting offense, and apologized to her for the way she was treated.

The woman was detained for not completing a diversion program on a 2014 shoplifting charge and was released with time served and $100 fine.

It is not visible if she is wearing pants. However, the inmate leaves the court room and returns in a jail jumpsuit towards the end of the sentencing.