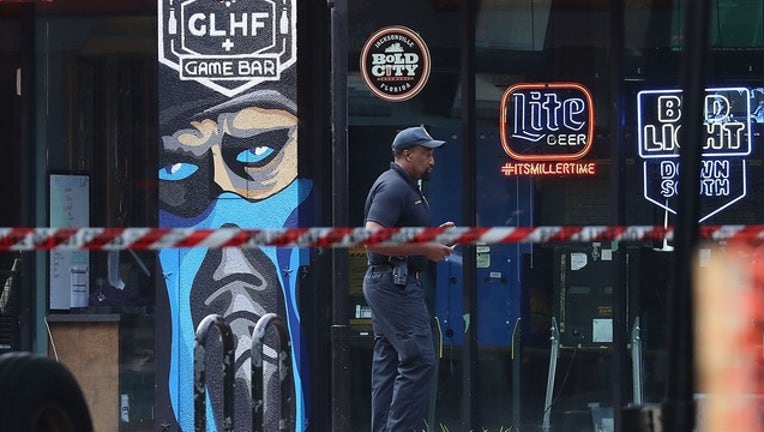 JACKSONVILLE, Fla. (AP) - The gunman behind a mass shooting at a video game competition in Jacksonville was hospitalized in a psychiatric facility at least twice, but yet could still purchase a gun in the state of Maryland.

Experts in Maryland say the video gaming gunman's history of mental illness apparently wouldn't have stopped him from buying guns before he killed two people and wounded 10 and then killed himself at a tournament in Florida.

Maryland law prevents someone from passing a background check to buy guns if they were either involuntarily committed for any period of time or voluntarily admitted to a psychiatric facility for at least 30 consecutive days. David Katz was hospitalized at least twice, but Daniel Webster, who directs the Johns Hopkins Center for Gun Policy and Research, says his treatment wasn't enough to disqualify him.

Maryland State troopers are responsible for investigating gun purchases in Katz's home state, but they're not talking for now to avoid interfering with the investigation in Jacksonville.