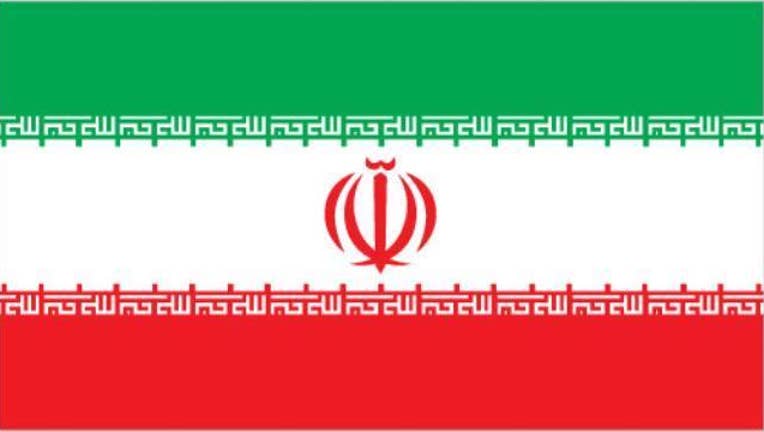 TEHRAN, Iran (AP) — Iran said Wednesday it will attend the international talks on Syria's future this week in Vienna, following an invitation from the Russian envoy that would mark Tehran's first appearance at such a gathering.

The invitation to the talks, which are to take place Thursday and Friday, reflected a recognition by the United States that there's little chance in resolving Syria's four-year civil war without having Iran — the top ally of Syrian President Bashar Assad — at the table.

Tehran's support has been crucial to Assad's survival. Besides significant financial aid to Assad, Iran has acknowledged that its Revolutionary Guard officers are on the ground in Syria in an advisory role. There have been multiple Iranian officers and soldiers killed in fighting in Syria, though Tehran denies the presence of actual combat troops in the country.

But Iran's participation quickly brought an angry outcry from Syria's rebels who insist it can have no role in determining the country's future. Iran will also be sitting across the table from its top regional rival, Saudi Arabia, raising the possibilities of tensions arising.

One round of talks have already been held in Vienna between Russia and the United States, Turkey and Saudi Arabia, all backers of Syria's opposition. In addition to pro-Assad Iran, pro-rebel Arab states have been invited to the new round, including Jordan and the United Arab Emirates, as well as diplomats from Britain, France and Germany. The foreign minister of Egypt — which has taken an anti-terrorism stance that has made it less critical of Assad — also said he would attend.

Iranian Deputy Foreign Minister Hossein Amir Abdollahian, who will be part of his country's delegation to the gathering, made clear Wednesday that Tehran believes any resolution to the conflict can only be on Assad's terms.

"We believe the solution for Syria is a political solution. Americans and foreign players in Syria have no choice but to accept the realities in Syria," Abdollahian told state TV Wednesday. "Assad ... has the necessary readiness for talks with insurgents who are committed to a political path."

Saudi Foreign Minister Adel al-Jubeir said the Vienna talks were "an opportunity to test the seriousness of Russia and Iran in reaching a political solution." He said Assad must step down "within a specific timeframe."

"If they are serious, we will know it and if they are not serious we will know it too and we will stop wasting time with them," he told reporters in Riyadh. If talks fail, "we will resort to other options," he said, without elaborating.

Syrian opposition activists said inviting Iran will only prolong the conflict because Tehran would reflect the Syrian government's position.

"The international community should not accept that the problem be the solution," said Bebars al-Talawy, a Homs-based activist who reports on the fighting in his hometown in central Syria. He said Iran was the source of the "knot" in the Middle East and "will only complicate the situation and increase the bloodshed."

"We are surprised (Iran is invited). We consider the Iranian position that of the Syrian regime, and they should not be on the negotiating table," said Jamil Saleh, commander of the CIA-backed Tajammu Alezzah, a rebel group operating in the central province of Hama.

All previous international efforts have failed to stop the war, now in its fifth year with over 250,000 dead and millions displaced from the conflict.

Washington is trying to unite all sides with influence in the Arab country around a common vision of a peaceful, secular and pluralistic Syria governed with the consent of its people.

Iran's supreme leader, Ayatollah Ali Khamenei, had ruled out new negotiations with Washington after the United States and five other nations clinched a long-term nuclear agreement in July. But Iran clearly has a stake in Syria's future, as Assad's government has helped the Iranians exert dominance over nearby Lebanon and threaten Israel through their proxy, Hezbollah.

Amid all the talking, Syria's fighting goes on.

Since last month, Russia has launched hundreds of airstrikes targeting what it says are the Islamic State and other terrorist groups. The Obama administration, NATO and others say most of the bombs are landing on moderate rebel militias, some backed by the CIA.

Meanwhile, violence continues to rage between Syria's rebel groups and the Islamic State, and in the Kurdish region in northern Syria, even drawing in Turkey.

Associated Press Writers Bradley Klapper and Matthew Lee in Washington and Sarah El Deeb in Beirut contributed to this report.