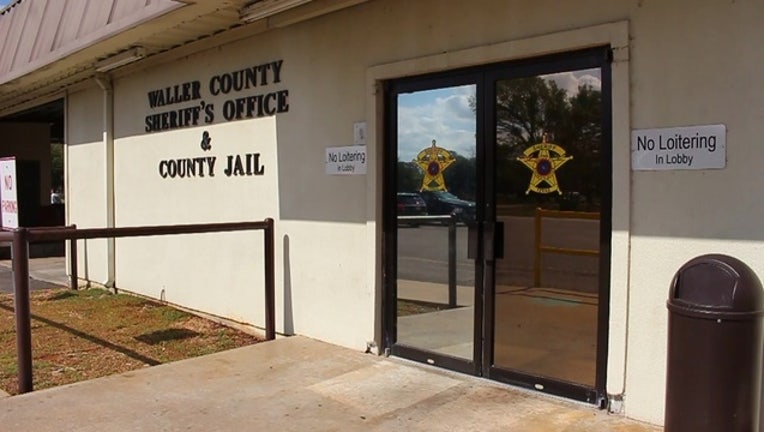 WALLER COUNTY, Texas (FOX 26) - The Texas Rangers are investigating an allegation of sexual assault at the Waller County Jail. Waller County Sheriff's Department says they received a report on Friday that a female inmate was assaulted by a male inmate.

The sheriff's department released this statement about the investigation: