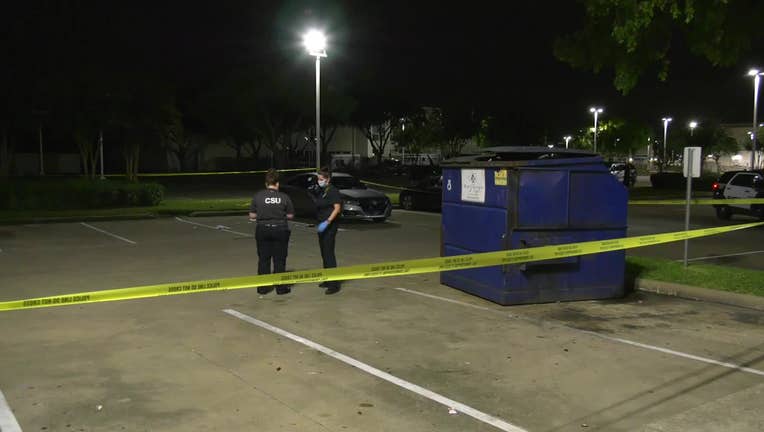 Authorities investigate a shooting in a parking lot along Gulf Freeway.

HOUSTON - Police say a man fatally shot a suspect who was assaulting his family members in a parking lot in southeast Houston.

Police said a couple had gotten into an altercation with the suspect inside a bar. According to authorities, the couple left the bar and were waiting outside for a third family member by his car when the suspect drove up.

Police say the suspect got out of his vehicle, approached the couple and began assaulting them.

That’s when, police say, the third family member witnessed the assault and, fearing for their lives, discharged his firearm. The suspect and the woman were shot.

Police say the case will be referred to a Harris County grand jury.