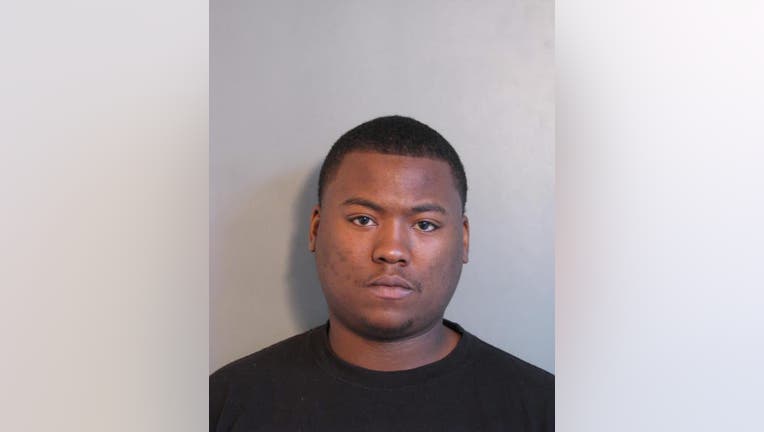 HOUSTON - Houston police say charges have been filed against a suspect wanted in a shooting that left a 16-year-old girl dead and a man and woman wounded.

Kenny Charles Garrett, 24, is charged with murder and two counts of aggravated assault with a deadly weapon. Police say he is not in custody.

Police say witnesses saw a man get out of a red Chrysler 200 and shoot multiple times at the victims. The male suspect, along with three females, then got into the vehicle and fled the scene, police say.

The 16-year-old girl, identified by police as Mareja Pratt, died at the scene. A 20-year-old woman and a 32-year-old man were taken to the hospital.

Anyone with information on the whereabouts of Kenny Garrett is urged to contact the HPD Homicide Division at 713-308-3600 or Crime Stoppers at 713-222-TIPS.