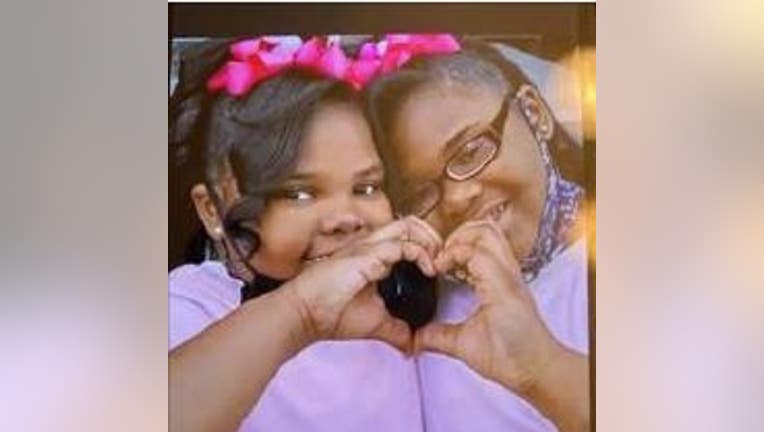 Authorities were initially looking for Rockell and Rochell Cox, both 8-years-old.

Both have brown eyes and black hair, 4-foot-tall, weighing 70 pounds.

They were last seen on Thursday in the 6900 block of South Loop East Freeway. As of Friday early morning however, authorities confirmed they were found and are safe.

If you have any information, contact the Houston Police Department Missing Persons Desk at (832) 394-1840