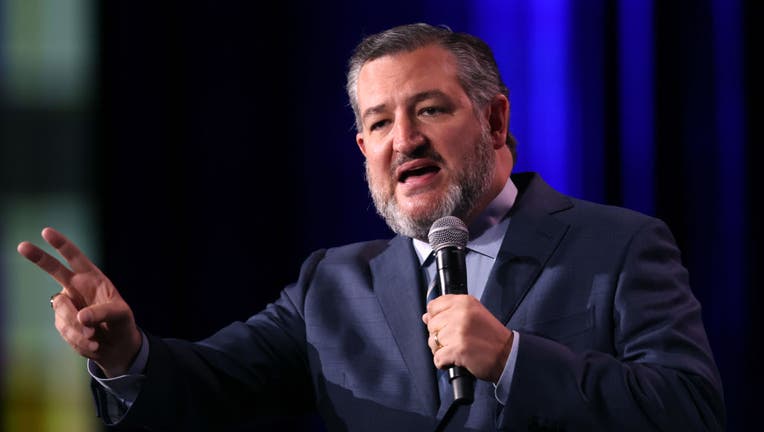 HOUSTON - Houston police were called to the home of Texas Senator Ted Cruz after a 'self-inflicted cutting call' was received by authorities on Tuesday evening.

Officers with the Houston Police Department said it was 'not a family violence issue' and that 'no criminal activity' was involved.

In a statement to FOX 26, a spokesperson with Senator Ted Cruz' office said, "This is a family matter, and thankfully their daughter is okay. There were no serious injuries. The family requests that the media respect their daughter's privacy at this time.'