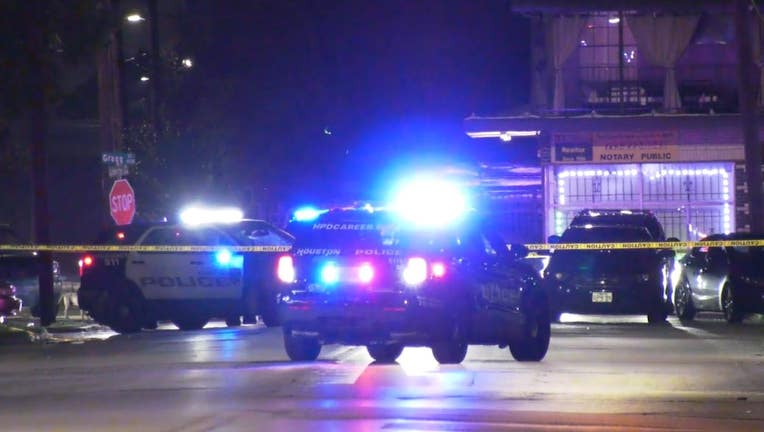 HOUSTON - Authorities are piecing together two deadly shootings Saturday evening from two separate crime scenes near each other in northeast Houston.

Houston police said they were first called to a shooting around 8 p.m. in the 3500 block of Liberty Rd. near Greater Fifth Ward. That's where officials found a woman at the scene, who was rushed to the hospital, where she later succumbed to her injuries.

About two hours later, while detectives were investigating, shots were heard down the street in the 3800 block of Liberty Rd. 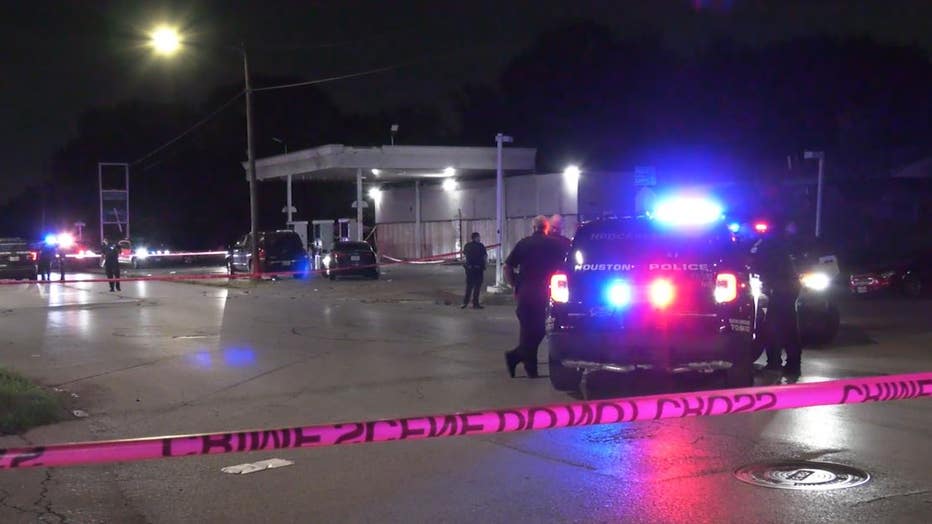 Responding officers found a large group of people leaving the area and a man with a gunshot wound. Officials with the Houston Fire Department, however, pronounced him dead at the scene.

Sometime later, officers at the first scene heard more gunfire and witnessed a vehicle driving toward the crime scene. They were able to stop the car, and two of the people inside, stayed and cooperated with officers, while a third got out and ran away.

Authorities were searching to find that individual but to no avail. 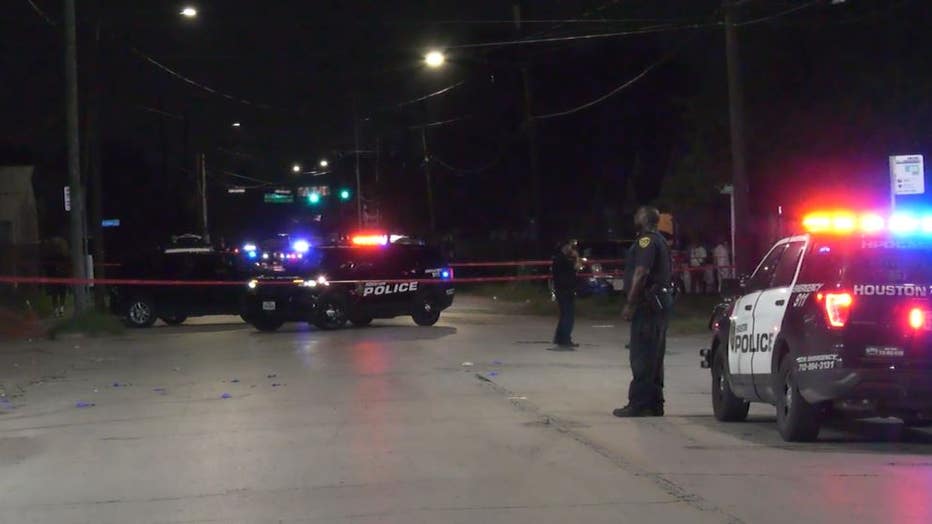 During the search, officials found a gun, but it's unclear if it belongs to the individual who ran.

No additional information was shared by authorities, as of this writing, but both shootings are under investigation.