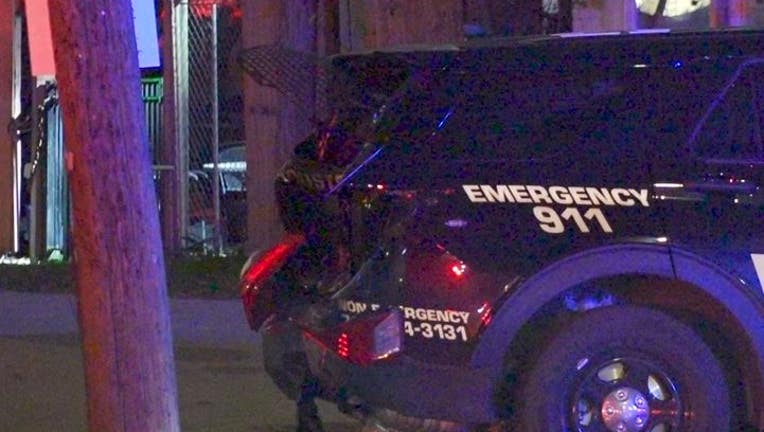 HOUSTON - A Houston PD officer was hospitalized Monday evening after getting hit by a driver accused of DWI in Acres Homes.

It happened shortly after 8:15 p.m. in the 6200 block of W Montgomery Rd. when an unidentified officer was on a traffic stop with a citizen and an additional officer helped to conduct traffic control.

That's when suddenly, officials said, the driver of a white Toyota Tacoma hit the officer. We're told the officer at the time had his emergency equipment on during the crash. 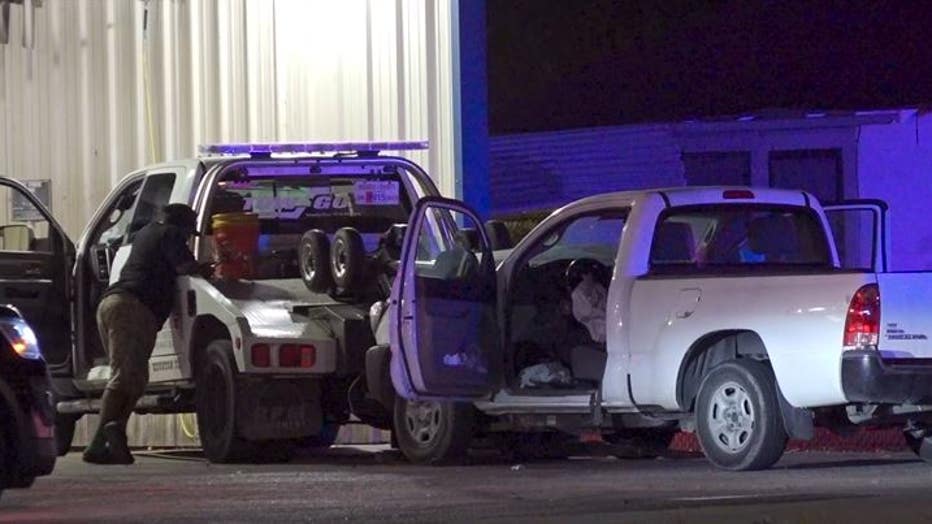 The impact behind the crash was so severe it spun the police patrol vehicle as the truck continued north. The driver was later stopped and investigators found them to be driving while intoxicated as well as open containers inside the truck.

Meanwhile, the officer was taken to the hospital and appeared to be OK, at last check, while the unidentified DWI driver was taken into custody. 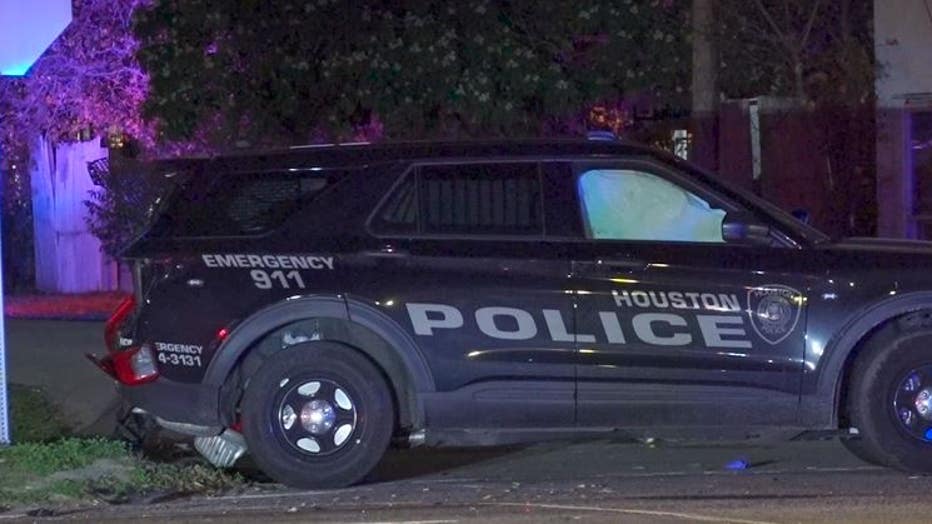