For several months a 5th Ward resident has been fighting a $722 water bill that is more than 17 times what he usually pays.

HOUSTON - For the last nine months, a Houston man has been fighting the city on a water bill that he says was more than 17 times what he usually pays. On Tuesday, FOX 26 helped that man resolve the issue and get his money back.

Since 1946, Gregory Keith Richard’s family has lived in a home off Lee Rd. in the Fifth Ward. Their property is unique, in that their water meter is located across the street.

"If you look, my water meter is here. My home is there so, my water line runs completely under the city street," Richard said.

Last November, Richard said contractors hired by the city of Houston caused a leak in his meter; and his water bill skyrocketed as a result for the next four months. 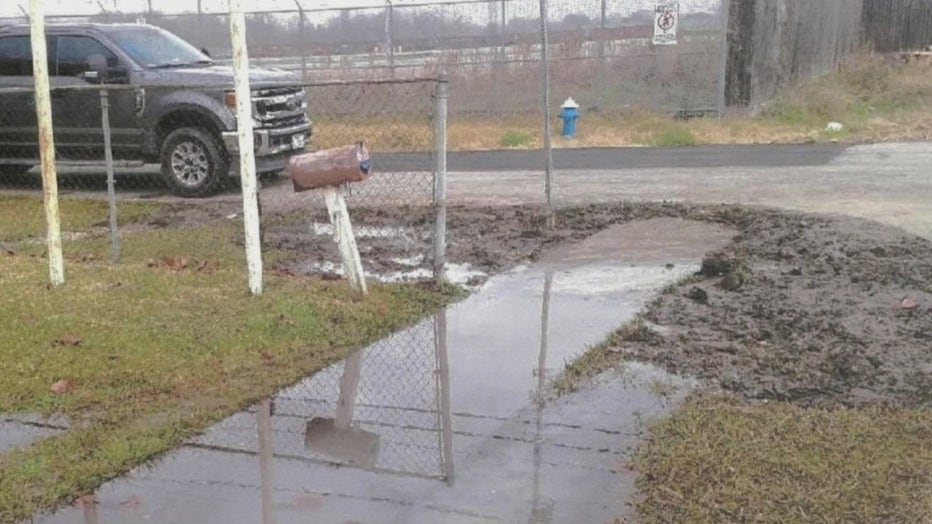 Richard said he made call after call and contacted every city official that represented him to ask for help but had no luck for months.

"All the while I’m being told by the city that I don’t qualify for an adjustment. I ended up having to pay $722 for a water bill, or they were going to terminate my services that day," Richard said.

While it may not be a huge amount to some, Richard said a $700 bill was money he couldn’t afford with seven kids and 23 grandkids.

"They had the contractor come back to eventually repair it. As you see the new sidewalk. All of this is new sod that they put down, so that’s admission of guilt right there because why would you fix it if you weren’t responsible for it?" Richard said. 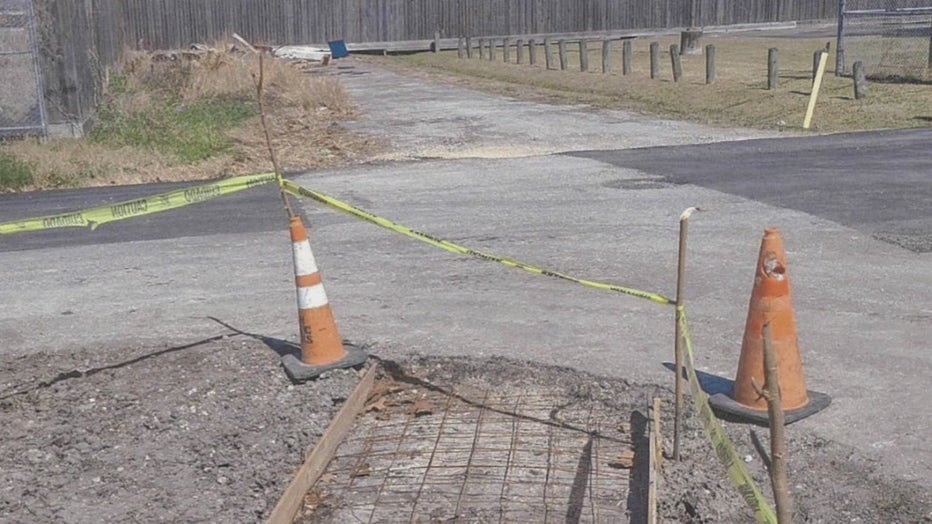 "With my meter being so far away from my house, the city of Houston is telling me that I am responsible for everything from this meter to where it connects to my property, even under the city street. I don’t understand that. So if I get a leak between here to there and it’s under the city street, I have to pay to dig the city street up? That’s ridiculous. I don’t know of a resident in the world that would do that," Richard continued.

Richard said he received a call late Tuesday afternoon that he will now be getting back more than $900 in credit for his water bills.