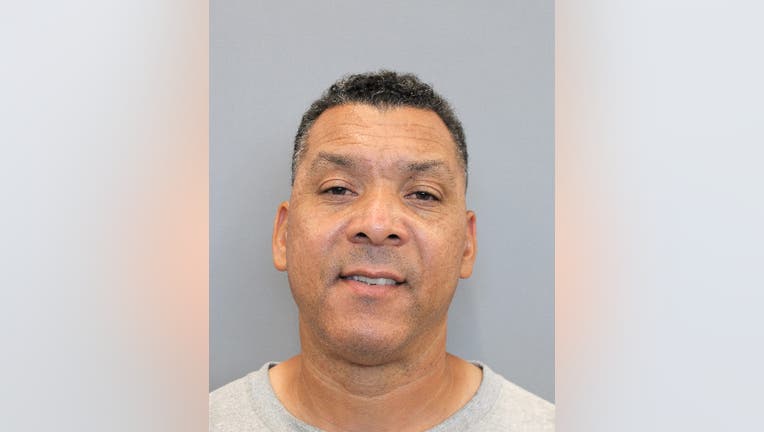 HOUSTON - A driver who ran away from the scene of a deadly crash in northeast Houston was intoxicated, police say.

Leon Ledet, Jr., 53, was arrested and charged with intoxicated assault in connection to the three-vehicle crash that occurred around 11 p.m. Sunday in the 10700 block of Homestead Road.

Police say Ledet was driving toward the red light at the intersection of Little York when he failed to control speed and struck the backs of a Nissan Juke and a Kia Sportage stopped at the red light.

The 48-year-old driver of the Nissan was taken to the hospital in critical condition. He was pronounced dead on Tuesday, police say.

Ledet got out of his vehicle and ran away after the crash, authorities say, but witnesses were able to direct officers to him.

According to HPD, he was arrested a short distance from the crash scene and was found to be intoxicated.

A driver and passenger in the Kia were taken to the hospital in stable condition.