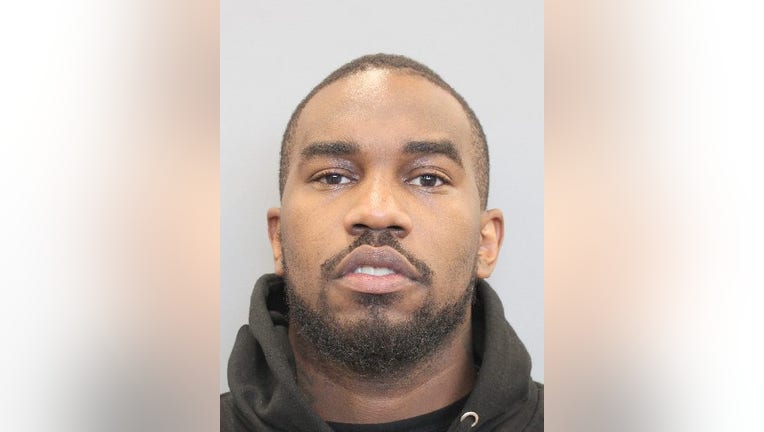 HOUSTON - A suspect has been arrested in connection to a New Year’s Day shooting that left a 24-year-old mother dead and two men injured outside a Houston hookah lounge.

Gregory Allen, 28, is charged with murder and aggravated assault with a deadly weapon, police say. The search continues for a second unidentified suspect.

The shooting occurred just two hours into the new year outside the lounge in the 11700 block of South Wilcrest Drive.

Police said her boyfriend was one of the wounded men.

According to Houston police, detectives learned that an argument had begun in the parking lot as the victims exited the lounge.

Police say it escalated into a fistfight with multiple people involved, and the suspects then took out guns and began shooting in multiple directions. 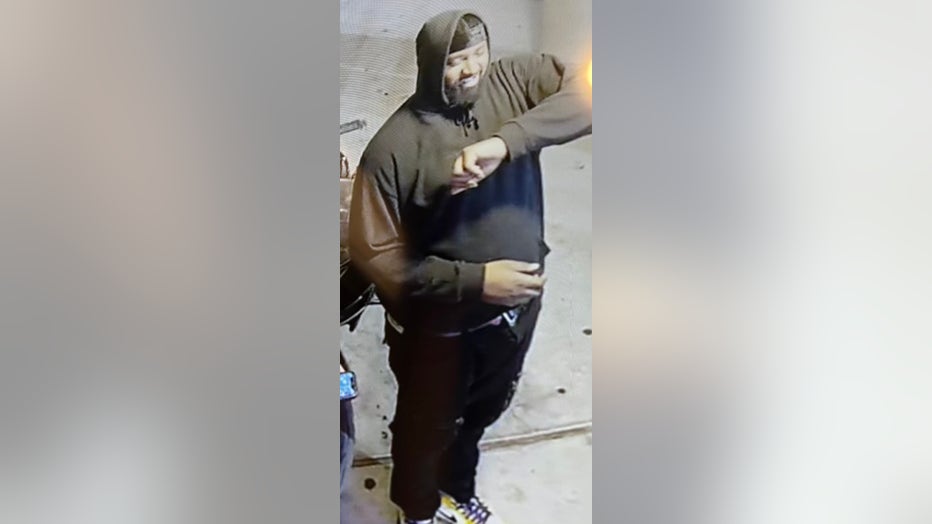 The suspects fled the scene in a white Dodge Charger.

According to police, further investigation, plus tips and help from the community, led to Allen being identified as a suspect in the case.

The other suspect that police are still looking for is described as a Black male, 26 to 29 years old, with a medium to heavy build and a full beard. 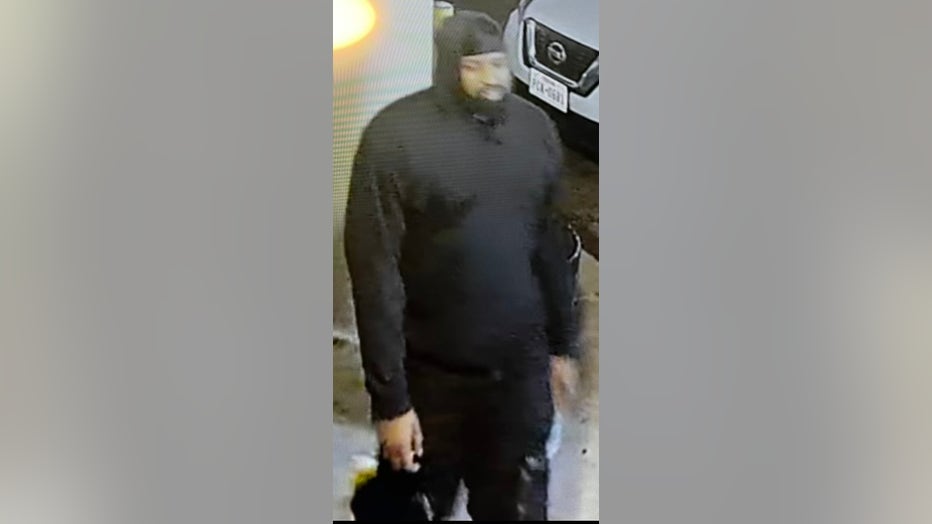 According to her family, McGregor was a mother of three children. Her youngest was only two months old.

Anyone with additional information on the identity or whereabouts of the second suspect wanted in this case is urged to contact the HPD Homicide Division at 713-308-3600 or Crime Stoppers at 713-222-TIPS.