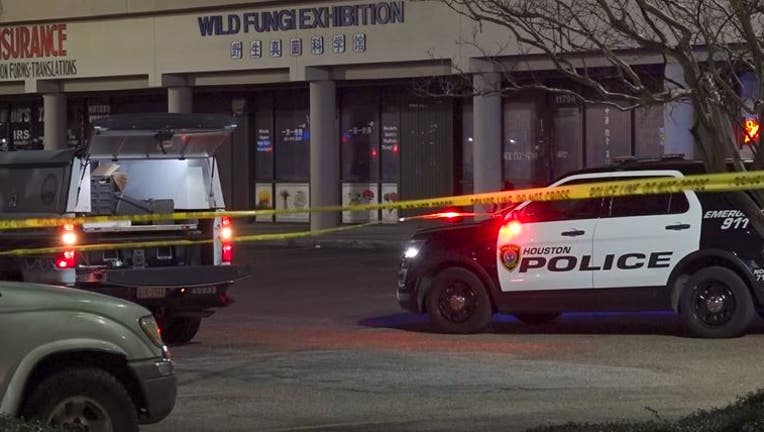 HOUSTON - Authorities say a woman has died overnight on New Years Day after she and two men were shot outside a hookah lounge in southwest Houston.

Based on preliminary information by the Houston Police Department, the couple was said to be leaving Five Nine Hookah Lounge in the 11700 block of S Wilcrest near Hwy 69 a little after 2 a.m. Around that time, officials say there was a disturbance between the victims and several suspects but it's unclear about what.

During the altercation, several individuals pulled out handguns and opened fire, where about 20 rounds were discharged. 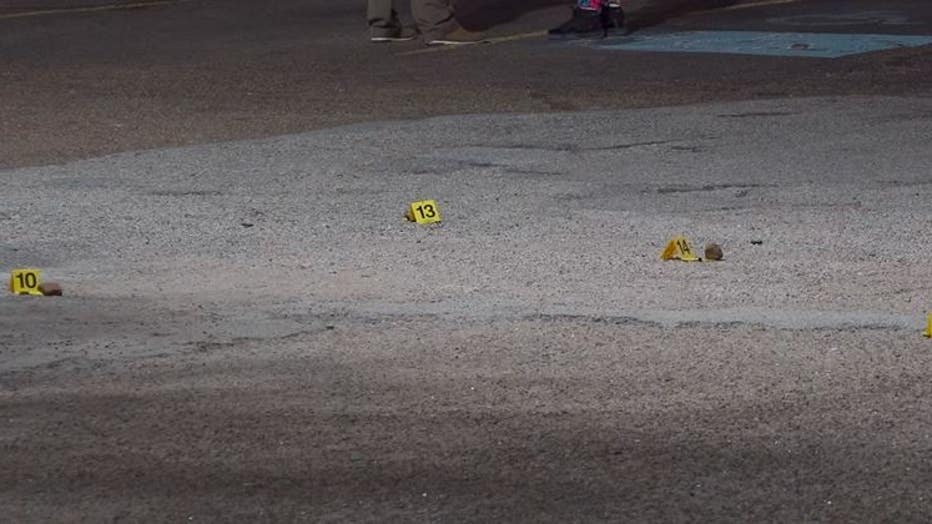 Responding officers found the couple and rushed the man to an area hospital in stable condition. However, the woman, who officials later identified as Italia McGregor, 24, was pronounced dead at the scene.

Currently, police say it does not appear the woman was the intended target but are currently on the hunt for the shooters, who took off in a white Dodge Charger before officers arrived.

No other information was available, but an investigation remains underway.