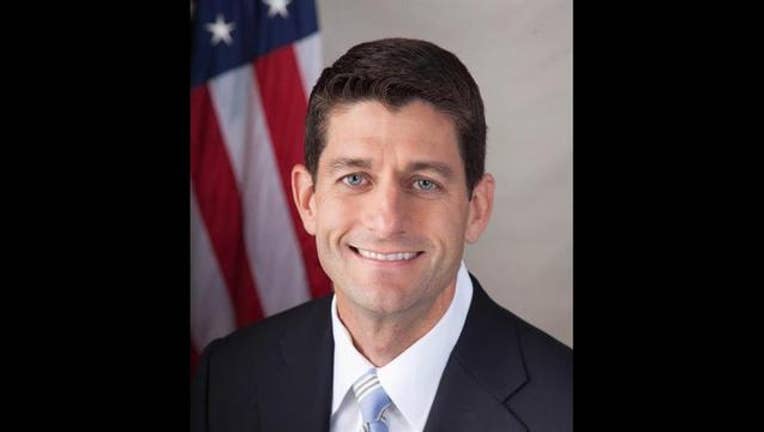 WASHINGTON (AP) — The leader of House Republican hardliners says the group would "look favorably" on Rep. Paul Ryan if he runs for speaker.

Jordan adds that more important than who the speaker is, is whether he will change the "business-as-usual attitude" in Congress.

Jordan says his group wants the next speaker to advocate for the Republicans' positions more than make deals.

Ryan has returned home to Wisconsin to confer with his family over Congress' Columbus Day recess. He has not changed his refusal to run for speaker.