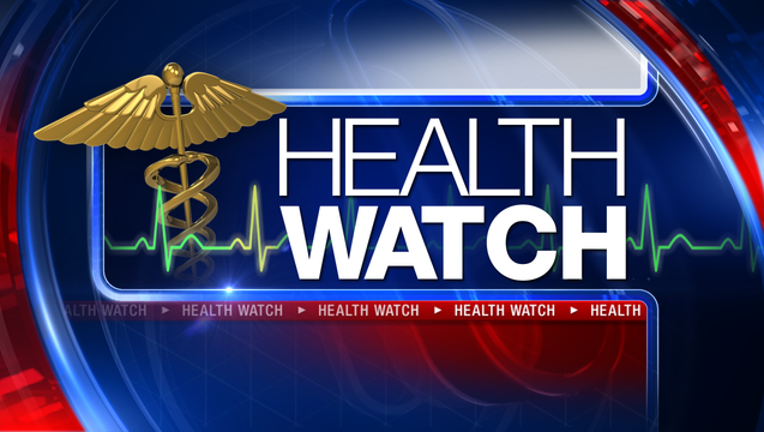 HYANNIS, Mass. (AP) - A Massachusetts family is trying to repay a homeless man who helped save a father suffering from a heart attack.

WFXT-TV reports George Dakin was walking in Hyannis on Aug. 7 when he collapsed in front of Champ Homes. The organization provides transitional housing for the homeless.

Dakin had 100 percent blockage in his artery, a condition commonly called the "widowmaker." He says he flatlined for 28 minutes before he was revived.

Dakin and his family has since helped Davis find a job and raised enough money to buy him a new car.

Dakin says he considers Aug. 7 as his new birthday.