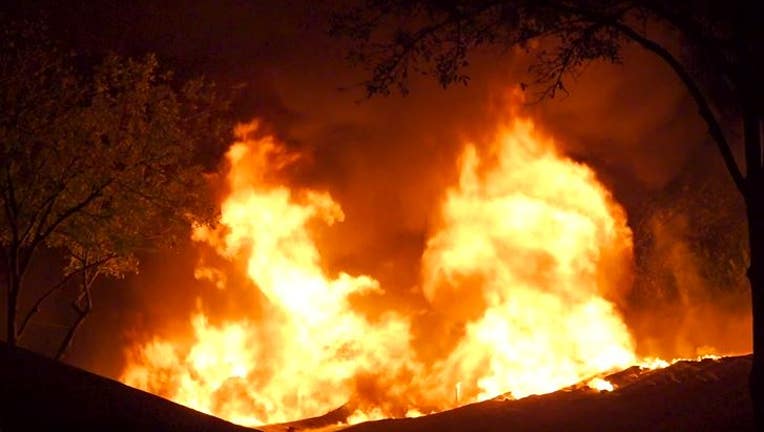 HOUSTON - A firefighter was rushed to the hospital Friday night after battling heavy flames at an apartment complex in northwest Harris County.

It happened around 11:45 p.m. in the 200 block of Hollow Tree Ln, where Ponderosa, Little York, and Klein Fire responded to reports of an apartment on fire. 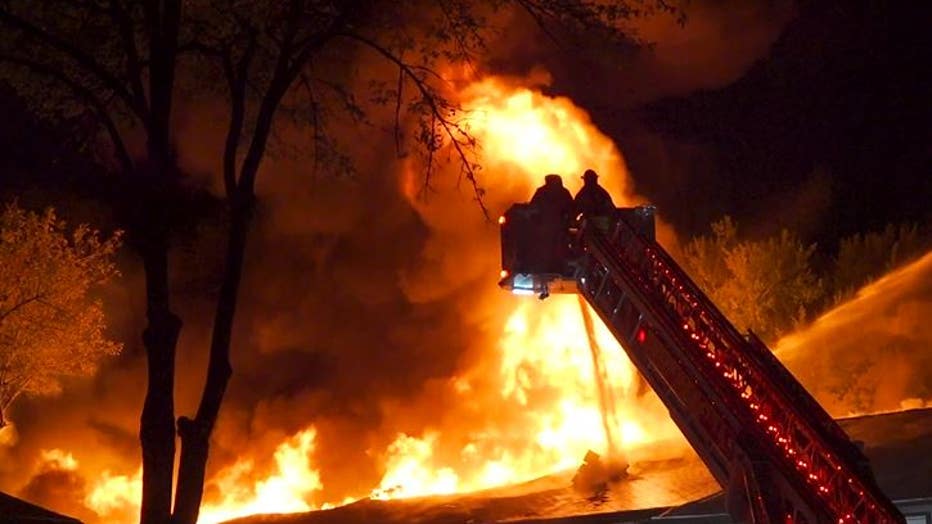 Responding crews found a building with heavy flames shown and began working to extinguish the flames. It took about an hour and a half roughly to put out the flames.

At least 16 units were damaged as a result. Additionally, we're told a firefighter was taken to the hospital for smoke inhalation. 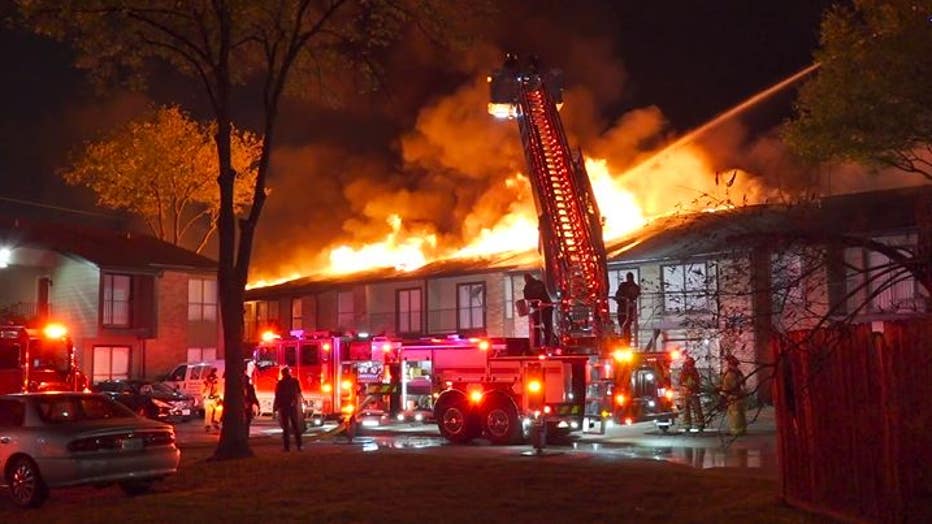 It's unclear what caused the fire, but an investigation is underway.