The Texan Movie Theater has been around since 1939, but hasn't been seeing as much activity lately. The new manager hoped to maintain the theater's integrity while giving residents something they've never had before, such as a live music venue.

CLEVELAND, Texas - It might be safe to presume most Houstonians have driven past Cleveland, Texas but hopefully the next time, they'll consider making a pit stop to enjoy a lovely evening out there.

MORE STORIES OUT OF CLEVELAND

The Texan Theater, located on E Houston St. in northeast Houston and east of Conroe, has been a landmark location for Cleveland since 1939. However, as Curt Smith, owner of Pineywoods Rooters Entertainment & Promotions, explained, the theater was not as jumping as it used to be.

"The days and age of single-screen theaters have really died off," he said. "You don't get very big crowds, the cost of overhead and operating a business nowadays, the cost to lease the movies and have the rights to show the movies. If you're not filling the theaters, they're losing money. And that's where the theater was headed in they had been losing money showing in the movies."

The Texan Movie Theater has been around since 1939, but sadly, wasn't seeing as much activity in recent months. The new leader, however, hoped to maintain the theater's integrity while giving residents something they've never had before.

After signing the deal to take over business operations in late August and the final picture showing in September, Smith noted it wouldn't mean the curtains would be closed forever; quite the opposite. 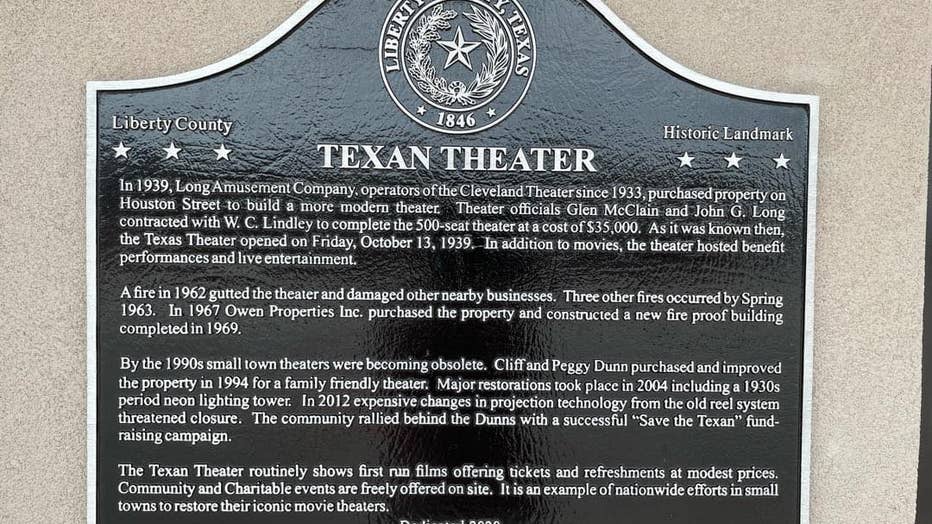 "We wanted to revitalize the theater and bring new life to it, as well as new life to Cleveland, Texas, and give Cleveland something they've never had before," he explained. "And that is a live concert venue or live event venue here in town." 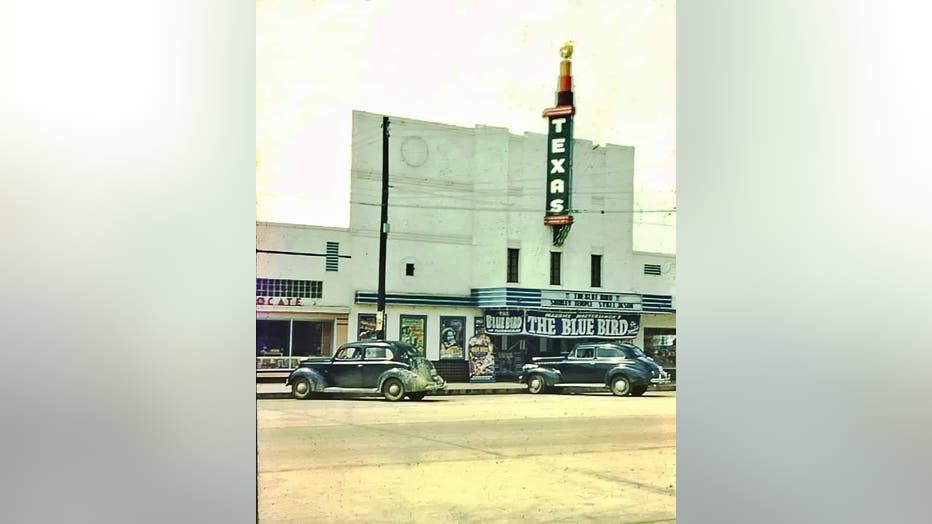 The changes weren't too drastic, however, as Smith still looked to maintain the theater's historical integrity, with respect as well to previous owners, Cliff, and Peggy Dunn.

"One thing that we focused on once we took over the theater was to keep the theater as Mr. Dunn originally put it together as much as possible, but yet also revitalize it to a new venue style theater," Smith said. "And we have kept pretty much everything intact; the trim that Mr. Dunn did himself, the colors, the wall decor, we've kept all that up so that the theater remains a historical marker in Cleveland, which is really big for the community out here." 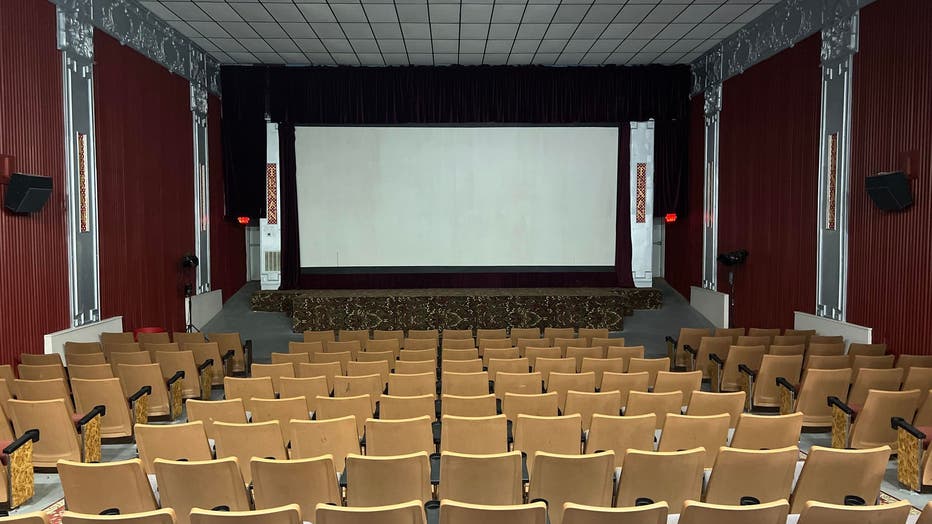 Before the renovations (Photo courtesy of Curt Smith)

"It's been a staple in this community since 1939, the theater burned twice," he added. "The last time I think it was around 1969 and rebuilt. So it's always managed to be here. So everybody wanted to keep it that way and, you know, luckily, with everything that we wanted to do, we were able to do our designs and keep the theater as historical as could be." 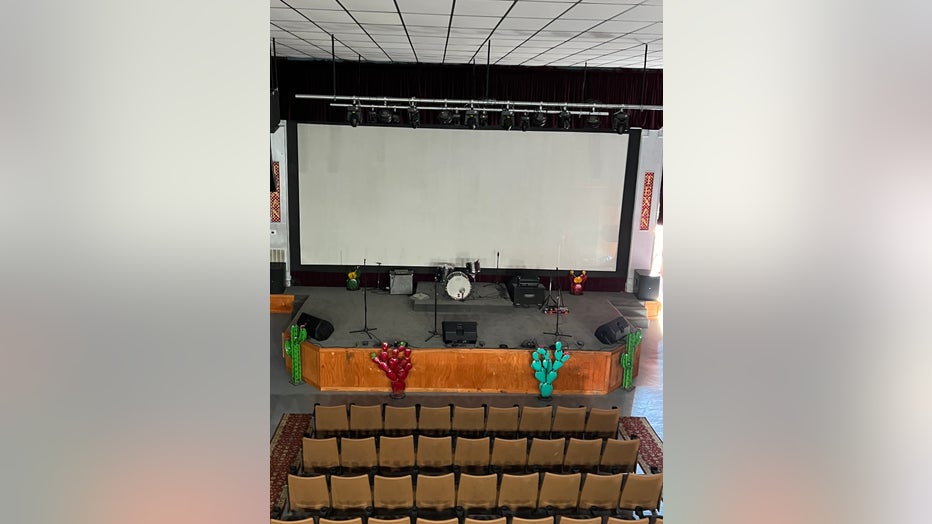 Renamed the PWR Texan Theatre, its grand opening was held on November 5 with a sold-out crowd. Although, that wasn't much of a surprise for Smith, so much as how receptive people were to the renovations and visions he set out.

"I am really surprised at the change that we're showing and the support we're getting, so that tells me people are embracing that change," he explained. 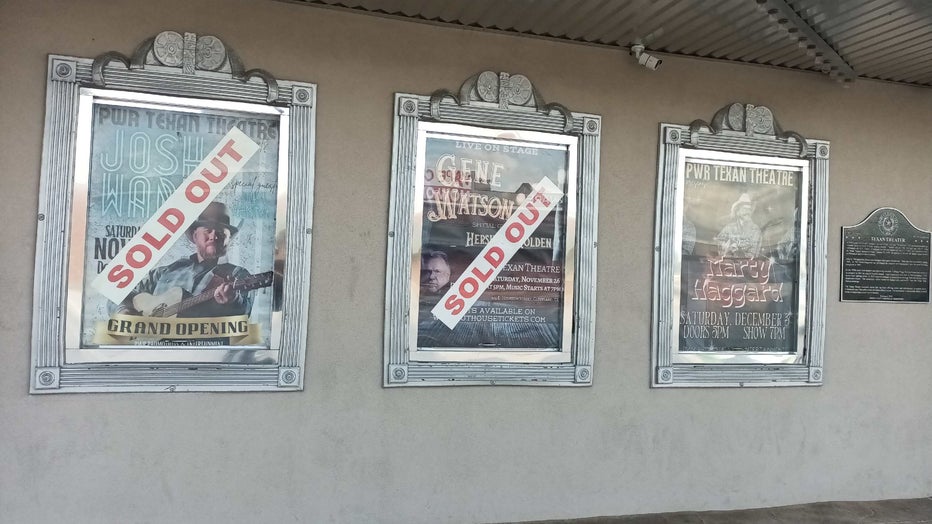 In any situation where businesses are taken over by new leaders, things don't always work out in the way we'd hoped, but Smith has certainly done something noble in evolving the historic theater, especially because change is often a frightening concept.

"Change in the human culture, and the human brain is always hard to accept, everybody's afraid of change because they don't know what it's going to bring," Smith said. "I'm not afraid to say there were some people that we're concerned what a concert venue or things might bring to Cleveland." 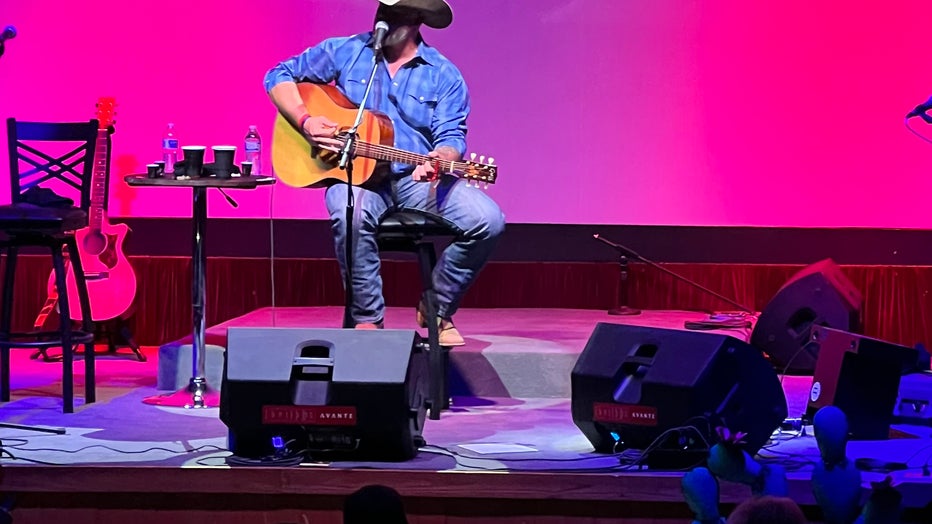 "I heard all kinds of stuff, but we also laid out a very strict management plan for the style of concerts, the style of live events will bring so that we also protect the image of the town but still grow and let that evolution of change work to where people get to know, 'hey let's go to Cleveland, Texas, they've got great comedy shows, they've got these great concerts,'" he continued.

CHECK OUT FOX 26's THINGS TO DO PAGE

This level of respect and dedication was certainly admirable, but Smith's devotion lies with the city of Cleveland more than the theater/venue itself. Partly because the city has always had this image of, in smith's words, "an old-school country-style town," but is highly underrated compared to neighboring areas like Spring or The Woodlands, so he hopes to fix that.

"My personal connections with the city and trying to help the city grow and bring more people into the city," he said. "There's a lot that goes on here, but it's not heard about outside the city. So my personal connection in the city in bringing the theater helps expose that more."

Going forward, Smith mentioned there are bigger things to come with the theater and hopes more people will come out, enjoy themselves, and give him a friendly hello.

"Come out and visit us," he concluded. "I'm usually around - don't be afraid to walk up, shake my hand and introduce yourself, and if you got feedback or something's not right, don't be afraid to tell me I mean we listen to it all."