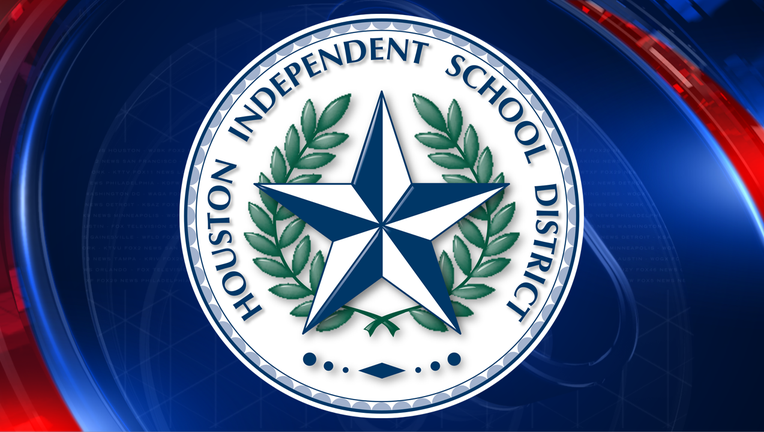 Court documents say in mid-January, Williams allegedly touched a 10-year-old girl on the shoulders and between her legs. The victim told investigators this happened to her more than once and in view of other female students.

The victim said on occasion, Williams began touching himself shortly after sexually assaulting her.

Four female students told police that Williams had touched them and made them feel uncomfortable. Parents of three of the students declined to pursue criminal charges or allow their child to participate in any forensic interviews.

Police tried to speak with Williams about the allegations, but he chose to remain silent on the advice of his legal counsel.