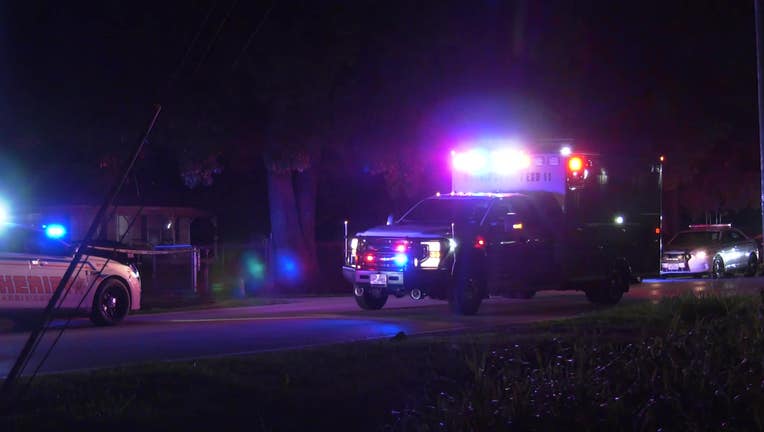 A father shot and killed his 24-year-old son who had reportedly assaulted his mother at a home in northwest Harris County, the sheriff’s office says.

Deputies and EMS responded to the 21700 block of Rhodes Road around 2 a.m. Monday.

When they arrived, they found the 24-year-old man with a gunshot wound. He was pronounced dead at the scene.

According to the sheriff’s office, the father had woken up to find his wife being assaulted by their son, and the father reportedly saw the son hit the mother in the head with a liquor bottle.

The son allegedly then advanced toward the father. The father then shot the son, the sheriff’s office says.

Investigators say there was a witness in the home at the time of the shooting, and that person corroborated the father’s statement.

The mother was taken to the hospital and is expected to recover.