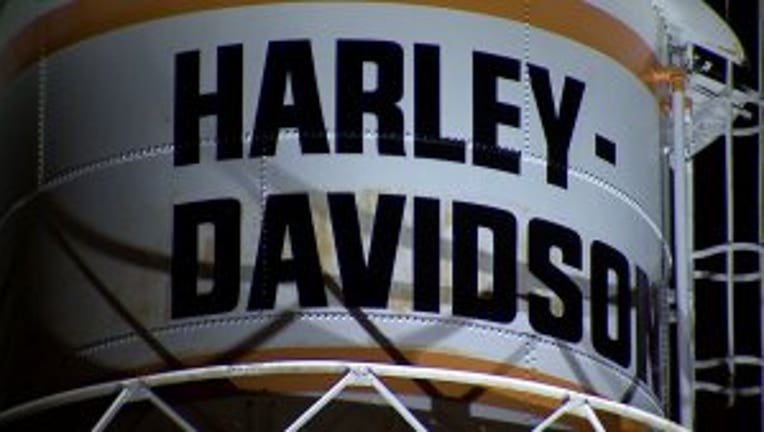 MILWAUKEE - Harley-Davidson announced on Tuesday, March 1 that it has "suspended its business in Russia and all shipments of its bikes to the country," a statement from the company says of the invasion on Ukraine.

The motorcycle company's statement goes on to say, "Our thoughts continue for the safety of the people of Ukraine and those impacted by the crisis."

Meanwhile, seeking to tighten the financial squeeze on Russia over its war against Ukraine, governors and lawmakers in numerous U.S. states were taking actions Monday to pull state investments from Russian companies while encouraging private entities to do the same.

The effect of sanctions by U.S. states often pales in comparison to national ones, but state officials said they wanted to show solidarity with Ukraine and do what they could to build upon the penalties imposed on Russia by the U.S. government and other Western nations.

How to help Ukraine

To protect donors from potential scams related to the war in Ukraine, GoFundMe.com mobilized a crisis team and created a list of verified fundraisers.