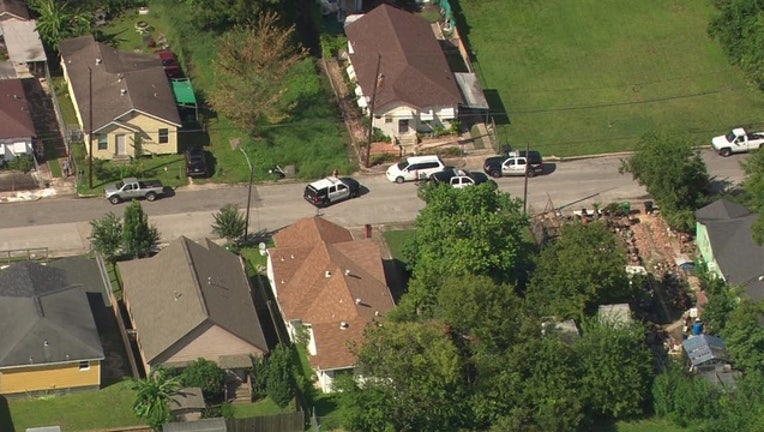 HOUSTON (FOX 26) - Residents inside a northwest Houston home were in fear for their lives as at least one person fired gunshots toward that house.

Officers arrived to the home on East 32nd Street near Link Road at around 3:15 p.m. Wednesday in response to a reported shooting. The owner of the home told police about the gunfire while multiple people were inside the house. No injuries were reported and Houston police have not taken anyone into custody.