HOUSTON (FOX 26) - In a Montrose parking lot, in the miserable wake of so much killing, the grief of Sunday gave way to Monday's resolve.

"We will not let fear control us or force us back into the closet. Our community has come to far in our fight for equality to turn back now," said Frankie Quijano of Pride Houston.

"Fear is their currency. If we succumb, they win," said Bryan Hlavinka, a Board member at Legacy Community Health.

They were Houston voices, both Gay and straight, refusing to bend and banding together against terror, not with anger, but with pride in themselves and acceptance of others.

"LGBT people will not fight Muslim people. That will not happen. We stand together," said Fran Watson, a LGBT activist and political leader.

"Hate kills. Homophobia kills. Islamophobia kills. What works is when we learn how we can all get along and we can love one another," said State Senator Rodney Ellis.

While no one can unspill the blood of those killed in a Florida night club 940 miles away, those who came and stood together quietly defied intolerance with a message that those American lives mattered and they matter in Houston, Texas as well.

"We just don't want something like that to happen here. It could happen to us and she wouldn't have any parents," said Tanya Gamboa as she held her tiny daughter.

"Just go meet them. If you can tell me then that you hate that person or you hate them just because of who they love, that's on you man," said Michelle Wright who calls herself an ally of the LGBT community.

Multiple speakers urged Houstonians to show their solidarity by supporting the biggest Pride celebration in the City's history, June 19 through June 26. 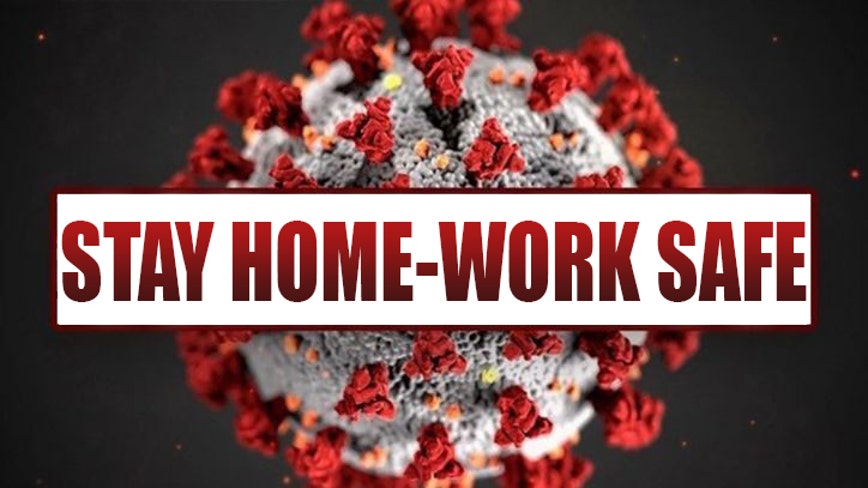