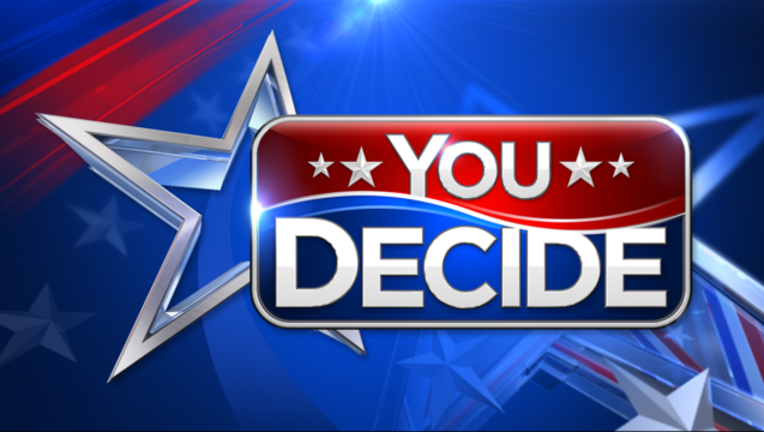 Both have submitted the necessary 3,000 signatures to be listed on the ballot as presidential candidates. Stein's supporters delivered stacks of paperwork to the Secretary of State's office Friday; Johnson had already qualified. The election is Nov. 8.

Stein and Johnson saw little success in their 2012 bids, with Johnson winning 1.3 million votes and Stein less than half a million. But both are hoping to capitalize on the electorate's negative feelings toward Republican Donald Trump and Democrat Hillary Clinton to energize new supporters.

Stein, who is anti-war and advocates for an aggressive move toward clean energy, is appealing to supporters of former Democratic presidential candidate Vermont Sen. Bernie Sanders. Johnson, meanwhile, says his fiscally conservative but more socially liberal views put him in line with most voters.

Johnson recently campaigned in the state and is better known among New Hampshire voters than Stein, according to a July poll from the University of New Hampshire Survey Center.

Winning a spot on the presidential debate stage will be critical for Johnson's and Stein's ability to share their views with a wide audience. Each needs to hit 15 percent in several selected national polls. As of now, neither has. Johnson overall polls higher than Stein.