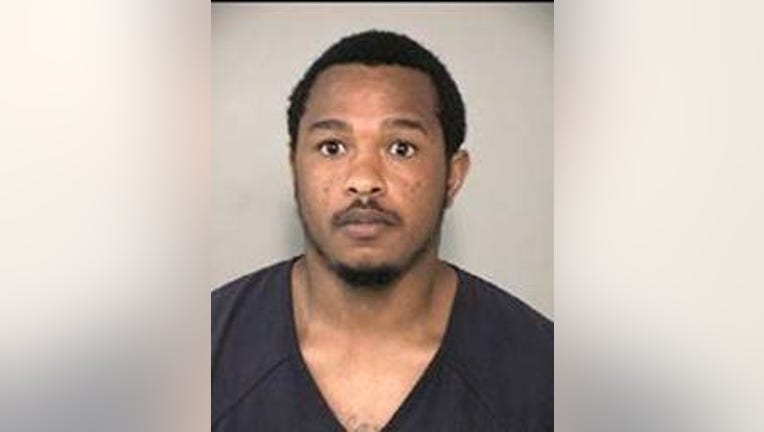 Officials said deputies were called out to the 18000 block of Oakloch Court in Richmond where a victim was shot to death.

An investigation revealed Howard and Granados were working together on a fence when Howard pulled out a firearm, shooting and killing Granados, authorities said.

Also, during the investigation, detectives coordinated Howard's surrender outside a relative's residence without incident.

Howard was later booked into the Fort Bend County Jail on a $500,000 bond.