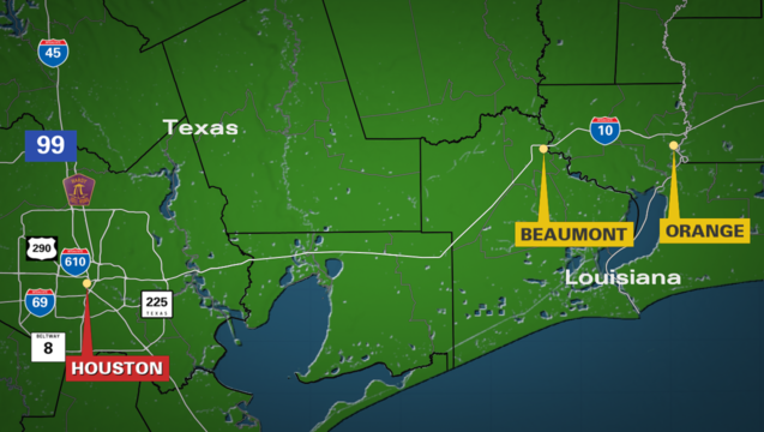 The cities of Beaumont and Orange in east Texas

Investigators say Hogan, since 2009, was part of a nearly $188,000 scheme involving checks written on bank accounts of several apartment complexes in the Port Arthur and Groves area.

Prosecutors say a property manager signed up some tenants for government utility assistance but never told the residents and kept the federal funds. Investigators say Hogan then deposited the funds into an account he controlled and split the money with the property worker.