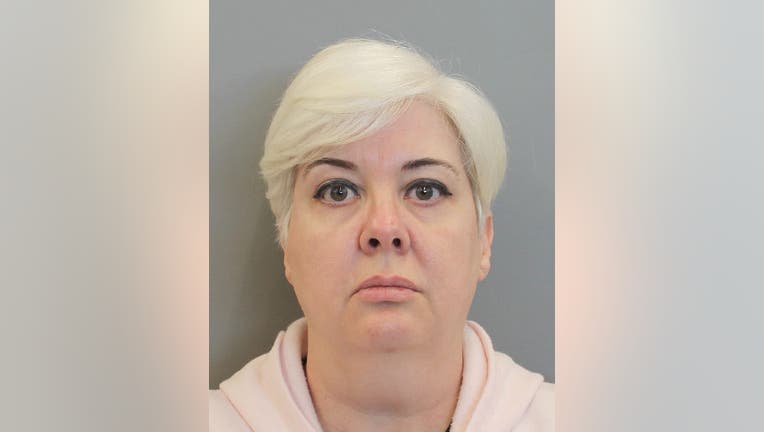 ALDINE, Texas - A former Aldine ISD staff member has been charged with improper relationship with a student, that’s according to a statement released by the district on Monday afternoon.

According to court documents, the staff member has been identified as Helen Page, 49.

We’re told Page worked at Aldine Ninth Grade School, according to the district.

The district said the allegation was investigated by the district in January.

Page was removed from the school when the investigation began and later resigned from the district on February 5.

The district said they turned over their investigation to the Aldine Police Department where charges were later filed.

In a statement, Aldine ISD said, "Aldine ISD does not condone nor tolerate any employee who engages in inappropriate behavior. The safety and security of our students will continue to be of paramount importance to Aldine ISD."