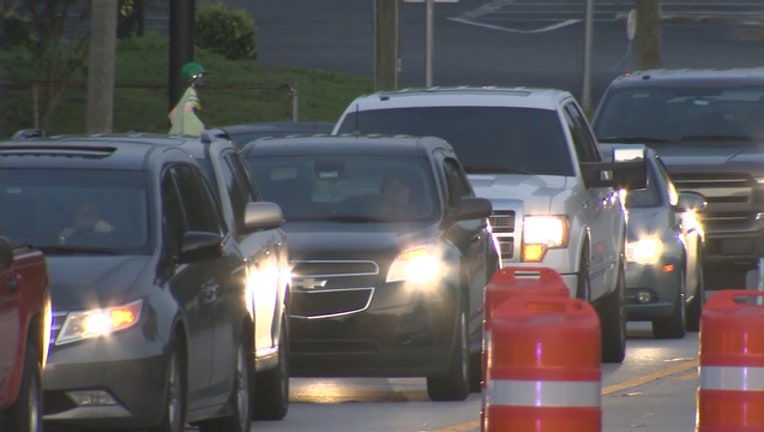 TAMPA, Fla. (FOX 13) - This will come as no surprise to anyone who's spent time on Florida's roads: drivers in the Sunshine State are some of the worst in the country.

According to a study by financial website Smart Asset, Florida tied for fourth place with Nevada and Texas for having the worst drivers in the U.S.

Last year, the study had Florida in eighth place.

Florida has the lowest number of insured drivers in the country, with just 73.3% of motorists covered.

And while we have the 11th highest level of searches for traffic tickets, it's not all bad news: the DUI rate is the lowest in the nation with 2.17 per 1,000 drivers.

Mississippi took the top spot for the worst drivers, followed by Alabama and California. Meanwhile, the study found Massachusetts had the best drivers in the U.S.