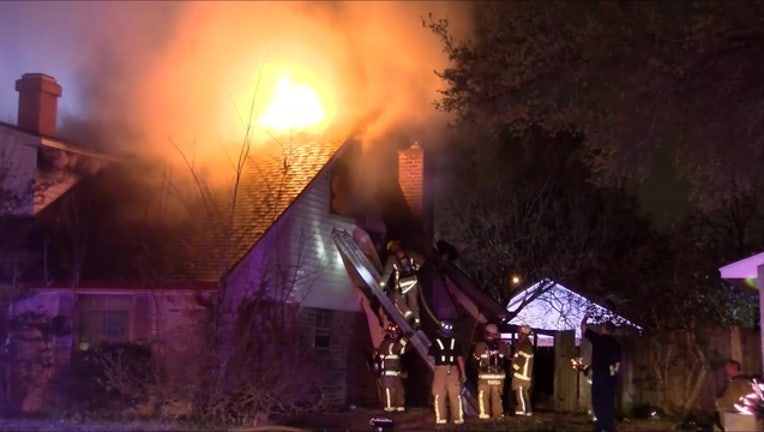 HOUSTON, TX - Investigators are still trying to figure out what sparked a fire that killed a mother and her disabled adult son on Pepper Knoll Drive in NW Harris County

Investigators think the fire might've been burning anywhere from 15-30 minutes before neighbors saw the fire and called 911 around 12:45am. Investigators say there were no smoke detectors in the home. Fire investigators say the father was able to get out but the mother and son died in the first floor bedroom. A young neighbor says the son was his best friend. He says his 26-year-old friend had Hodgkin’s lymphoma and was bedridden which is possibly why he and the mother didn’t make it out.

The father was treated for smoke inhalation.