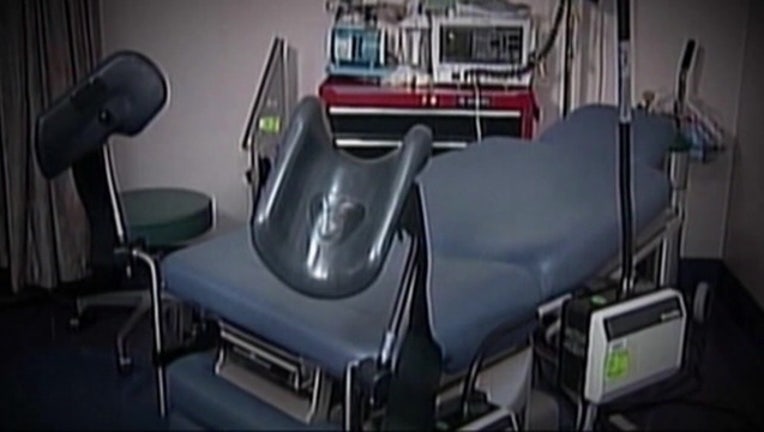 Texas is set to appeal, but federal courts in at least four other states already had blocked similar laws.

Yeakel's ruling Wednesday followed a trial early this fall where he heard arguments from Texas and from abortion rights groups who argue that the law is unconstitutional.

It's the latest in a string of court defeats for the Texas Legislature's efforts to make abortion as difficult to undergo in the state as possible.