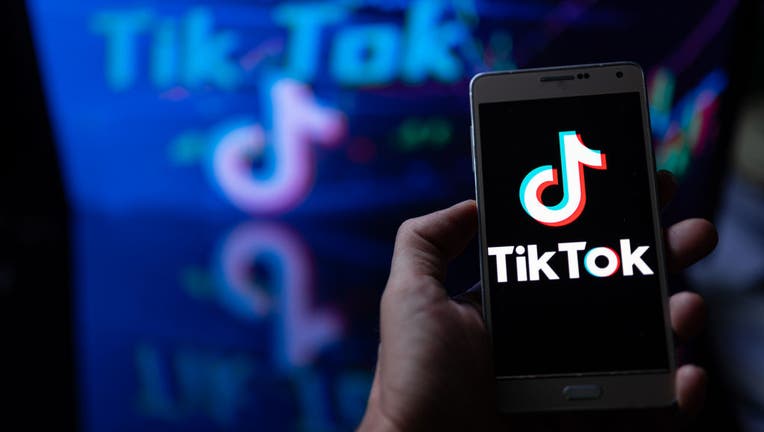 Carr, one of the five commissioners who lead the FCC, argued in an interview with Axios that there is no way to have "sufficient confidence" that Americans' data on the app is not being sent back to Beijing and the Chinese Communist Party (CCP). TikTok is owned by the Chinese tech giant, ByteDance, and Chinese law mandates that companies share their data with the CCP upon request.

TikTok is currently in negotiations with the U.S. Council on Foreign Investment (CFIUS). Carr says the data protections won't be secure enough regardless of what deal may be reached.

TIKTOK ADDICTION: EXPERTS WEIGH IN ON THE SOCIAL MEDIA CRAZE AND WHAT'S BEHIND THE APP'S ‘MASSIVE’ INFLUENCE

"I don’t believe there is a path forward for anything other than a ban," he told Axios, adding that there isn't "a world in which you could come up with sufficient protection on the data that you could have sufficient confidence that it’s not finding its way back into the hands of the CCP." 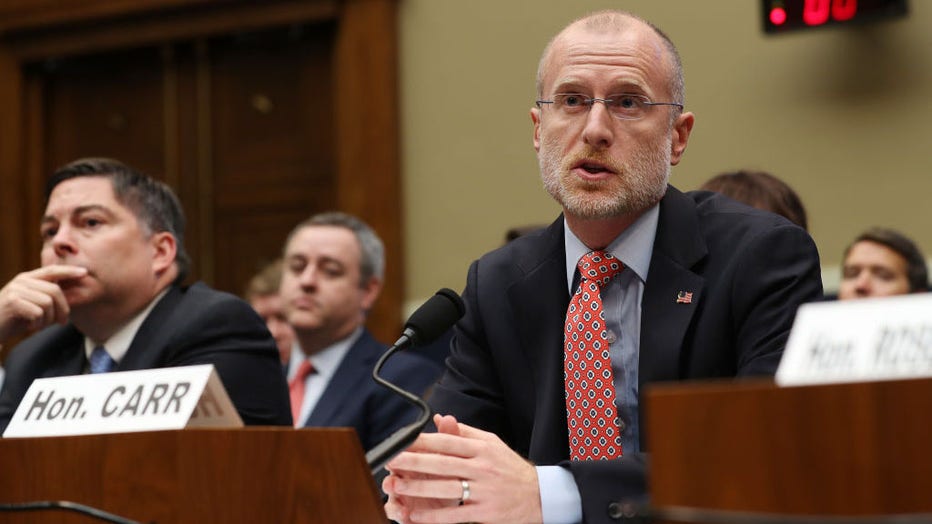 TikTok pushed back on Carr in a statement to FOX Business, arguing that the commissioner has no role in discussions with the CFIUS. The FCC has no authority to regulate TikTok, which is why Carr and others critical of Chinese apps have urged other federal agencies and Congress to take action.

"Commissioner Carr has no role in the confidential discussions with the U.S. government related to TikTok and appears to be expressing views independent of his role as an FCC commissioner," TikTok responded. "We are confident that we are on a path to reaching an agreement with the U.S. Government that will satisfy all reasonable national security concerns."

Tik Tok is a short-form video app that allows users to create and share fun content with added filters, music, animation and more.

The company also denied reporting from Axios that its discussions with the CFIUS concerned the possibility of divesting the app by ByteDance to an American company.

While TikTok representatives have insisted that users' data are safe, executives for the company have admitted under oath that the data is accessible from China.

That access is used frequently as well, as was revealed in an extensive report from BuzzFeed earlier this year. The outlet obtained audio from more than 80 internal meetings at TikTok, showing that U.S. employees were not permitted to access user data and instead relied on Chinese employees to do so.