Congresswoman Sheila Jackson Lee news conference where she announced that the FBI would be supporting the Houston Police Department in locating Erica Hernandez.

HOUSTON - Congresswoman Sheila Jackson Lee announced on Monday afternoon that the FBI will join the Houston Police Department in a supporting role to help locate Erica Hernandez, who has been missing for over a week.

Jackson Lee said the FBI will provide technical resources in assisting with the search for Hernandez. 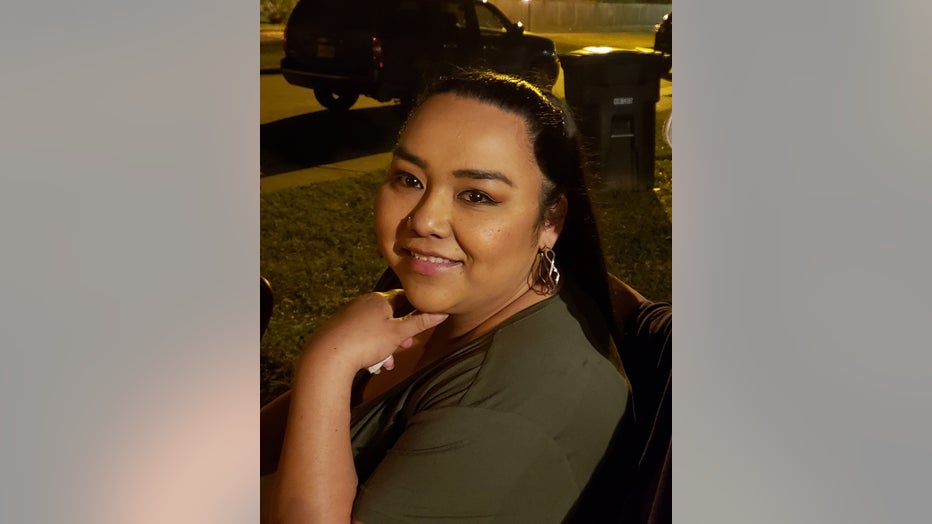 Jackson Lee said they are looking to set up a reward for information to locate Hernandez.

Houston police said someone known to Erica last saw her near the Fort Bend Parkway Tollway and FM 2234 in Southwest Houston. She was driving a black 2020 GMC Acadia with license plate number MKJ-3303.

Texas Equusearch has been on the ground in southwest Houston looking for her vehicle.

"If the community can just keep their eyes out for this vehicle. It's a 2020 black GMC Acadia with an Aggie decal on the back of the vehicle," said Angelina Farris with Equusearch. "If we find that car, we can hopefully find Erica Hernandez, as well."

Lt. Manny Cruz, Unit Commander of the Missing Person's Unit with the Houston Police Department, said the area where they started searching has been "exhausted."

Houston Police say they are not sure if foul play is involved. Erica's family says they don't know of anyone who would try to hurt her.