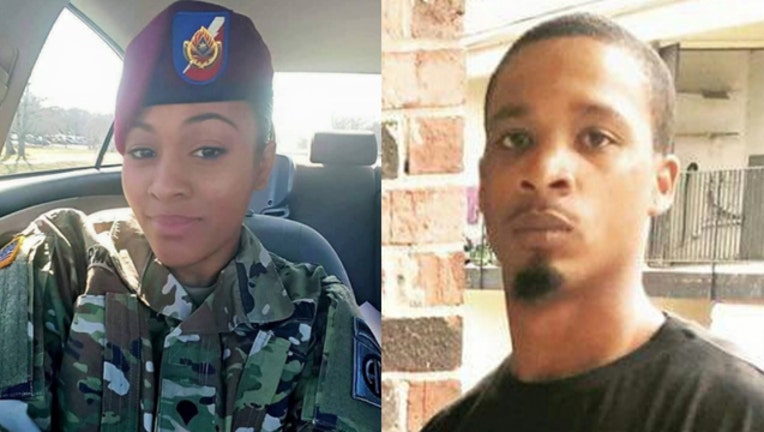 FOX NEWS - The FBI is hunting a man wanted in the killing of his wife, a Fort Bragg soldier. The FBI is offering a $5,000 reward for information leading to the arrest of 27-year-old Jason Earl Armstrong Jr., Fox 11 Los Angeles reported Saturday. A federal warrant charges him with killing Iris Armstrong in the couple’s Fort Bragg home in North Carolina July 1. She had been stabbed and beaten, the station reported.

The FBI said Armstrong was captured on a surveillance video using his wife’s debit card shortly after the murder, the station reported. He has ties to South Carolina; Atlanta; New Orleans; Amarillo, Texas; Phoenix and Los Angeles.

Iris Armstrong was a human resources specialist assigned to the 189th Combat Sustainment Support Battalion of the 82nd Airborne Division Sustainment Brigade, the Fayetteville Observer reported. She joined the Army in 2012. The couple’s two children are safe, according to the FBI. Lt. Col. Jeremy St. Laurent, commander of the 189th Combat Sustainment Support Battalion, told the Observer Iris Armstrong was an outstanding soldier and well-liked.

"Our thoughts, prayers and condolences go out to her family, friends and loved ones during this very difficult time," he said.