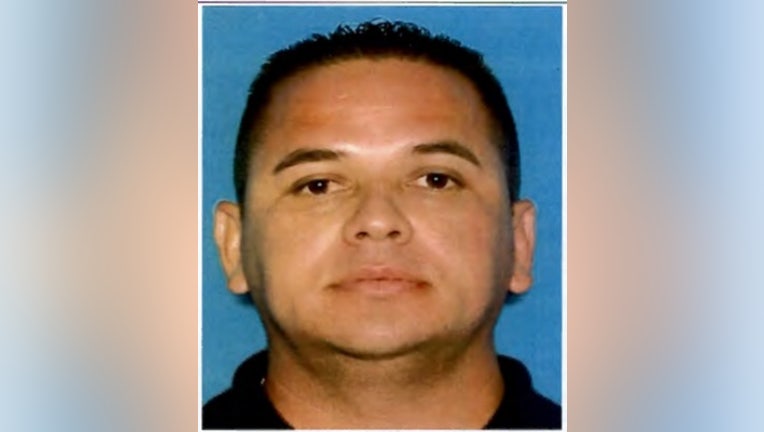 HOUSTON - The FBI is offering an award for information that leads to a former Harris County constable who is wanted for possession with intent to distribute and other crimes.

Authorities say that Tomas Alberto Roque Espinoza was serving as a Harris County constable back in December of 2007, when he accepted payment to escort and protect a vehicle he believed was transporting over five kilograms of cocaine.

Roque was also allegedly pulling over vehicles and keeping any drugs or money he found.

He pleaded guilty to possession with intent to distribute and a Hobbs Act violation in June 2013.

He was scheduled to be sentenced on September 16, 2013, but fled before his sentencing.

The FBI is offering up to $5,000 for information that leads them to Roque.