BRUNSWICK, Ga. (AP) — More than two years after a Georgia toddler died after being left for hours inside a hot SUV, the child's father is scheduled to stand trial for murder.

The trial of Justin Ross Harris is expected to last several weeks in coastal Brunswick, where it was moved 275 miles outside of metro Atlanta because of pretrial publicity. Harris' 22-month-old son, Cooper, died in June 2014.

The judge Monday plans to seat a final jury from a pool of 45 people deemed qualified earlier this month. Afterward, attorneys are expected to make opening statements.

Prosecutors have said Harris, who moved to Georgia from Alabama in 2012, was unhappy in his marriage and seeking other relationships at the time his son died. Harris' attorneys say the death was a tragic accident. 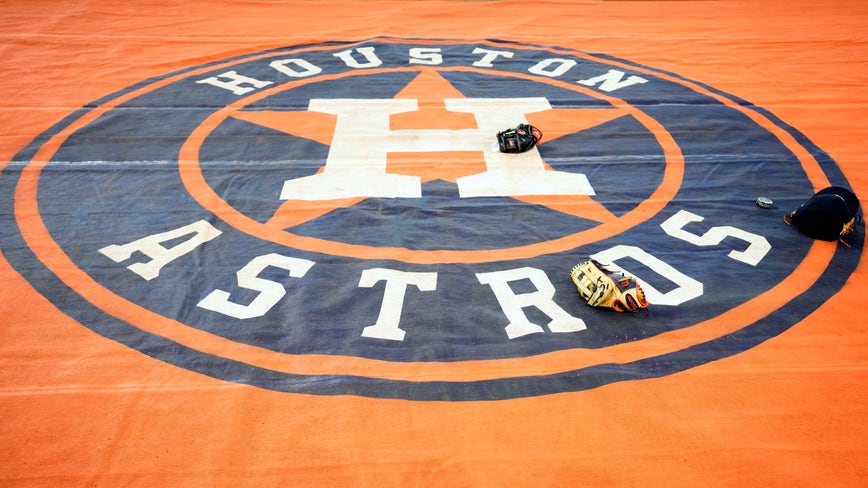