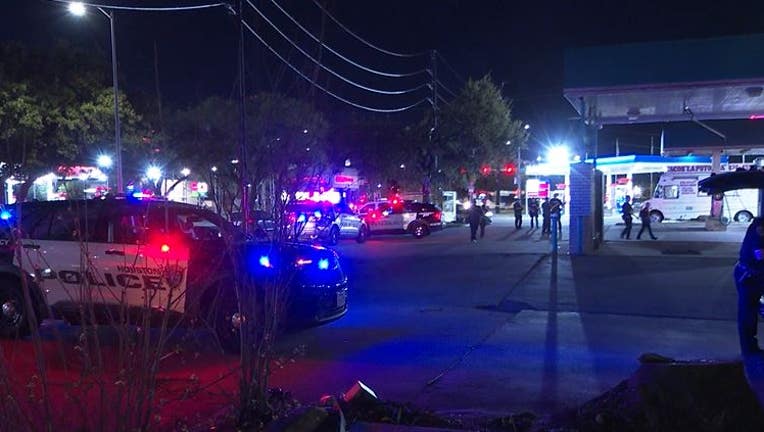 HOUSTON - A manhunt is underway for two robbery suspects who pistol-whipped a man and shot his father to death during a robbery in southwest Houston.

Police say a father and son were cleaning their truck at a car wash behind a gas station in the 3100 block of S Dairy Ashford around 10 p.m. That's when two unidentified men in ski masks approached the father and son to rob them at gunpoint. 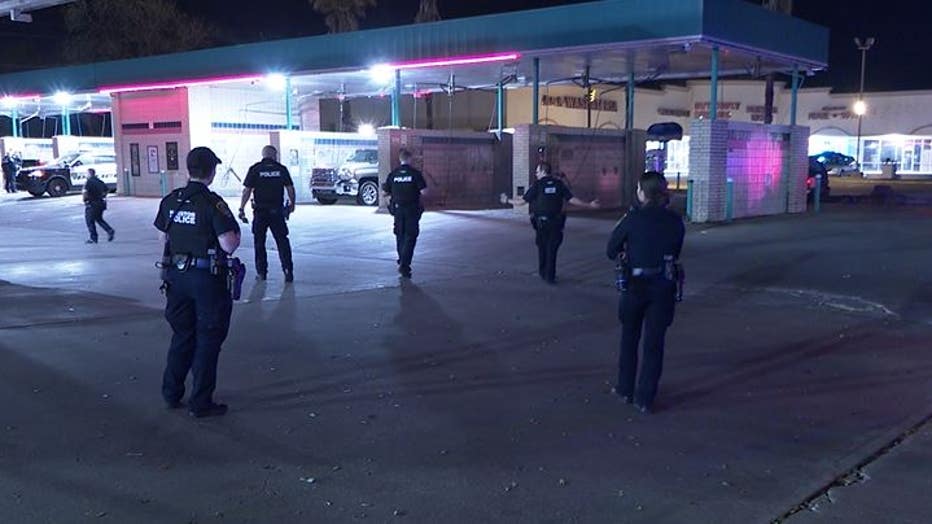 The son was then pistol-whipped by the unidentified suspects and when he tried running away, was shot in the leg. The second suspect then reportedly shot the man's father, killing him before taking off northbound.

MORE: Houston leads Chicago, NYC, and LA in homicides so far this year

Officials arrived at the scene and rushed the man to the hospital with serious injuries, but is expected to survive. His father meanwhile, was pronounced dead at the scene by responding officers. 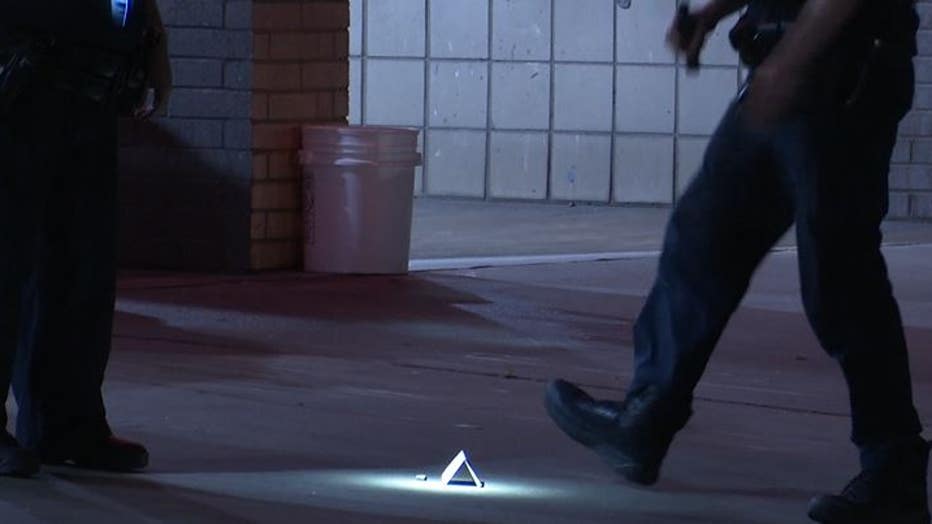 Currently, police are urging the public for any information related to this crime that will help lead to an arrest by calling Crime Stoppers at 713-222-TIPS.