Family searching for answers after loved one was killed

FOX 26 Reporter Sherman Desselle spoke with family members about their loved one who was killed.

HOUSTON - A Houston family is pleading for the public’s help in finding who is responsible for their loved one’s death.

Sheila Lanier says she can’t sleep thinking about her only son Eddie Lanier III, and wondering who would want to kill him and why.

RELATED: Houston drive-by shooting: Father shot in face while in bed at home on Hartwick

"He wouldn’t hurt a fly," says Lanier. "My son should’ve been able to visit somewhere without costing him his life." 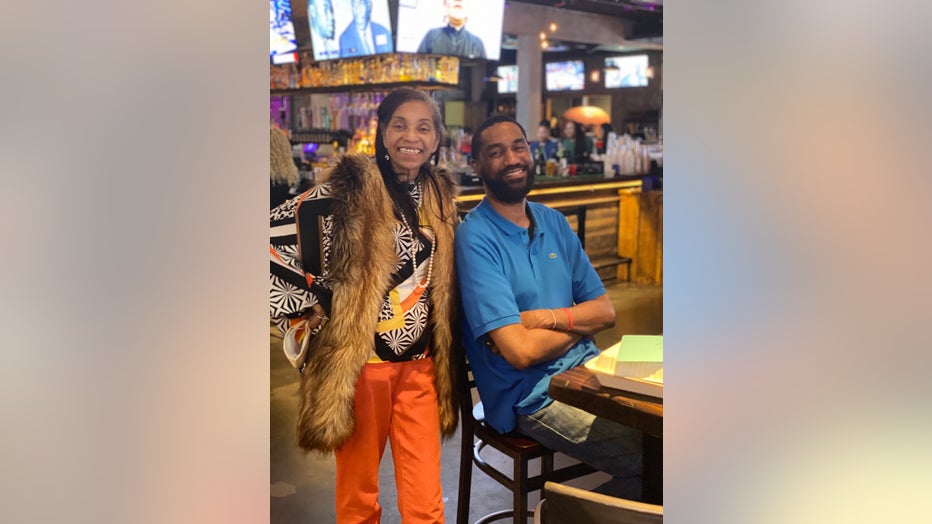 On October 9, Houston police responded to reports of a shooting on the 12000 block of Dunlap Drive, in front of Willow Ridge Apartments.

Officers arrived and found Lanier, III shot multiple times in the driver's seat of his Toyota Camry. He was pronounced dead on the scene.

There are still no witnesses, suspects, or motives, according to police.

His father, Eddie Lanier, Jr., says they worried for 36 hours, after not hearing from him. They were supposed to watch a Cowboys game together that Sunday. The family was informed of his death Tuesday.

"I just miss him," says his father. "That’s my son. I don’t know what to do now. I probably won’t sit up and watch these games like I used to." 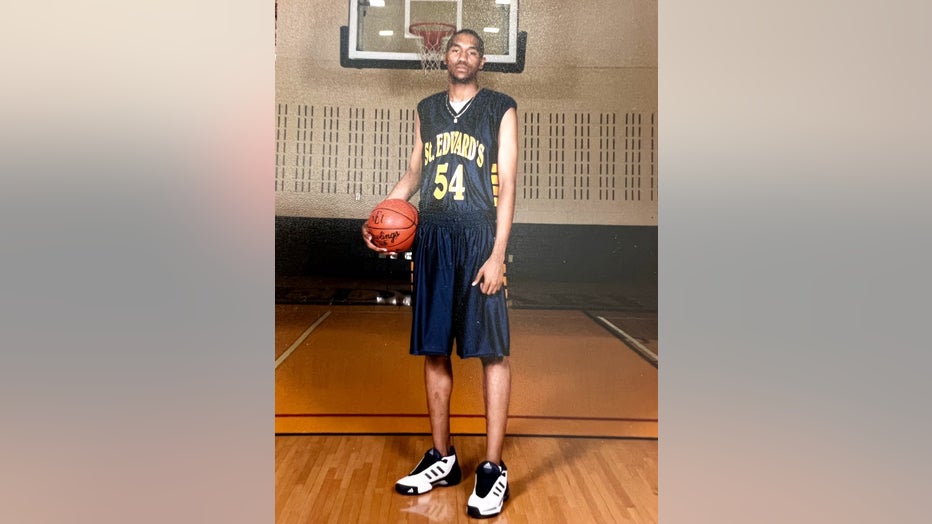 The family is wondering if he was visiting a friend in the area. Eddie, also known as Tre, was about to start his own business in electronics. His family tells FOX 26 he was extremely talented in math and science. The 6’8’’ former college basketball player was known as a gentle giant.

The family has posted flyers near the scene, hoping someone shares anything they know about who killed him.

"I don’t know life without him," says his sister, Tara McFarlin. "That’s why it’s been difficult to sleep at night, or eat because I can’t imagine not having my brother in my world."